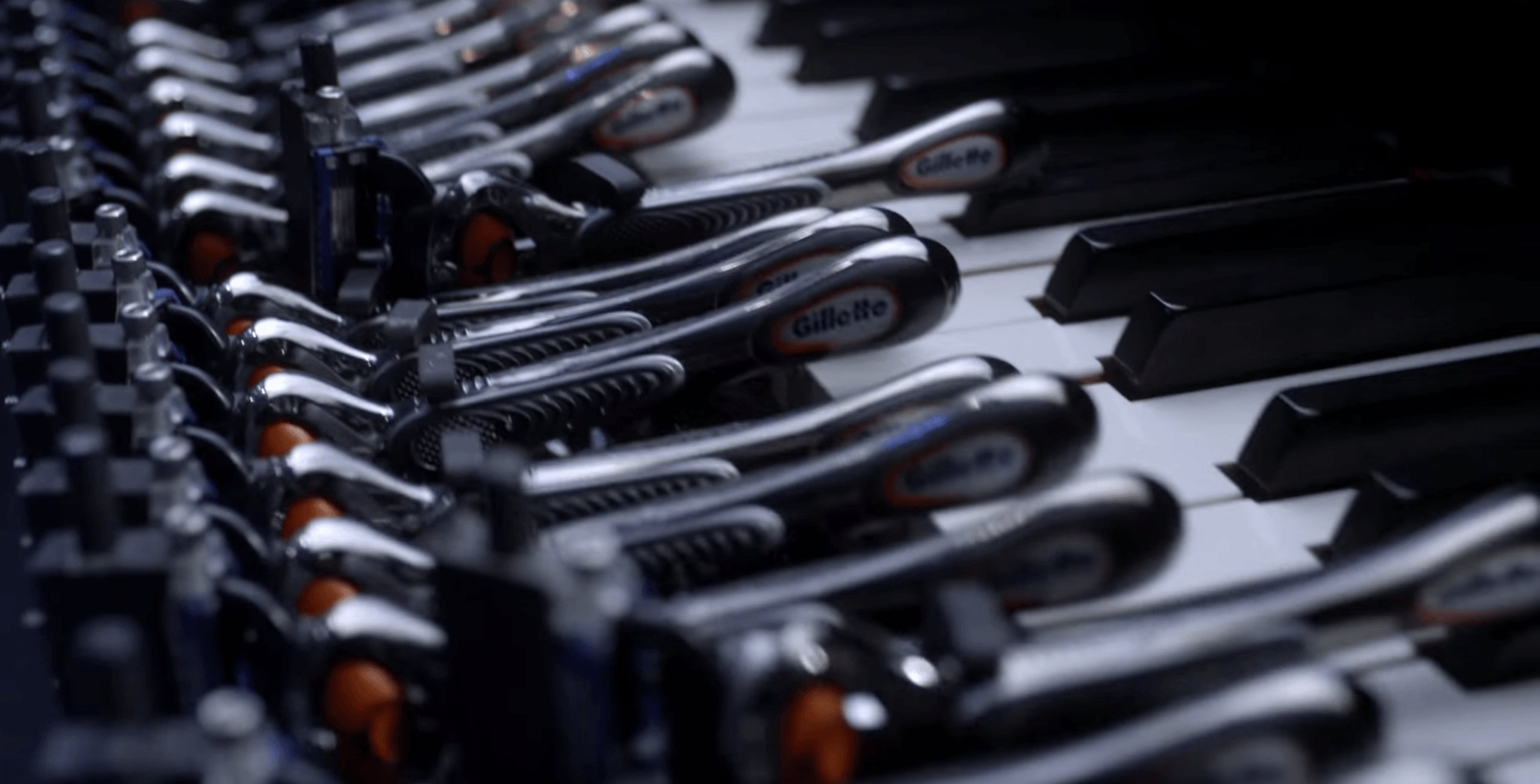 As branded content gets more common (let’s face it, it works) it came as no surprise that the web was rife with interesting projects in 2014, particularly in the music space. This year saw campaigns from music industry disrupters like Spotify and Pandora, as well as newly reinvigorated brands like Sour Patch Kids. Here are the 5 standouts that nailed-it this year.

Why?: Sour Patch Kids provided a boost to their brand with their novel “Brooklyn Patch,” a haven for touring musicians to stop-in and rest for a while—but there’s a catch. Sour Patch exchanges currency for creativity by requiring that for as long as musicians stay in the space, they must also create. Whether that’s a recorded jam-session, a stream of live Tweets, or video interview… well, that’s left up to chance. Get the full scoop here.

2. Spotify ‘You Have The Story. We Have The Song’ Ads

Why?: Spotify created a few web videos that stuck out this year, tickling the heartstrings of anyone with fuzzy, musically associated memories (see: everyone). The videos highlight that “instant flashback” feeling that familiar songs often promote, seamlessly associating Spotify with those same emotions.

Why?: Gillette continued their focus on creating content through this awesome video collaboration with indie rock darling, Son Lux. The artist possesses incredible skill (even Lorde is a fan), and the sight of dozens of razors churning against a piano is pretty impressive.

Meeting at the intersection of Skate, Music, and Art, the Mountain Dew Green Label portal embodies the look and feel of everything the brand is known for. The project appeals to the coveted young male market, an aesthetic the brand guaranteed through a partnership with Complex Media (a media network of hip-hop junkies, sneaker heads, and the like). Though it began in 2013, the Green Label site still charts on our list for its ongoing quality of content.

5. Pandora: A One-on-One Concert with Bush

Why?: Pandora entered the viral video scene by looping-in a few lucky users to a live feed of the band Bush performing. Pandora users that gave the group a “thumb’s up” in the app were treated to a one-on-one FaceTime session with the band, and of course, their delighted reactions were recorded and stitched together. As awesome as the stunt was, we can’t help but imagine the possibilities of using an artist that isn’t Bush (sorry, Bush!).