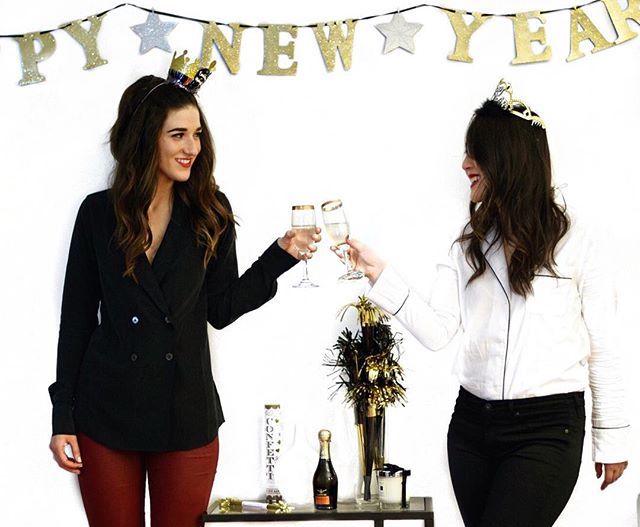 Creating content—compelling content—on a regular basis can seem like a never-ending battle. As reported on dmnews.com back in August, IMN Inc.’s “2013 Content Marketing Survey Report” showed that 44% of marketers say that finding and sourcing relevant content is their toughest battle. Marketers shouldn’t beat themselves up over it though. Even the best journalists run into challenges writing engaging stories every day, and they don’t have to worry about churn, conversion time, and a million other metrics that drive a campaign.

Many marketers have accepted the fact that they can’t create all the content all the time. The same report supports that, citing that “11% of marketers outsource their content development, 44% generate it in-house, and 46% use both internal and external resources.” But where should marketers turn to outsource this content, especially in a cost-efficient manner?

The secret that many smart marketers have uncovered is that the most effective content is produced by bloggers, influencers, writers, and other fans already in their target audience.

Fans are empowered, more than ever, to share their opinions via blog, update, tweet, Tumblr, Instagram, Vine, pin, etc. There’s never been a better time to be an enthusiast. As more and more channels become available to share on, more and more contributors come online. In our network of contributors alone there are more than 18,000 bloggers, influencers, independent writers, and more.

Liquor.com discovered this firsthand when it decided to create its DrinkWire community of contributors. “We had a pretty robust editorial staff in place,” says Bernard Davis, Liquor.com VP of business development. “We wanted to pen the platform to a broader range of voices within the category, and that bloggers and bartenders might want to lend their expertise. But we were actually really surprised to learn there were a ton of pure cocktail and spirits writers, from spirits in general to specific liquor types and everything in between.” To date, Liquor.com has recruited 297 influencers to contribute content for DrinkWire. In six months they produced more than 2,000 unique posts.

This large amount of focused content affords Liquor.com the freedom to create an editorial calendar that best suits its marketing needs and reader interests, with almost no fear of a content shortage. Pumpkin-flavored cocktail recipes in October? No problem. Ten best spirits for making eggnog? Coming right up. Opinions about the Maker’s Mark alcoholic content snafu? A DrinkWire contributor essentially broke the news.

While the quantity of content gives marketers the ability to strategically curate to reach readers at the right time with the right information, it’s the nature of the content that really captures the audience. Elyse Dupre’s recent article on social content and brand engagement contained a compelling statistic: “According to the ‘Content Marketing Trends in 2013′ research paper by Axonn Research, consumers and businesses are willing to pay up to 10% more for goods and services from companies that offer engaging content and social media experiences.”

Community-driven has an organic, unfiltered feel to it that resonates strongly with other readers. In general, the digital audience has become wary of the hard sell disguised as helpful editorial. Instead, fans gravitate to honest reviews, opinions, and photos that provide a glimpse into someone else’s life.

For instance, Lucky magazine launched Lucky Community, which is composed of photos and blog posts submitted by actual readers. After launching it, readers spent twice as long on the site, increasing their stays on average from two minutes to four and a half minutes.

By providing this type of targeted information, visitors will not only spend more time on a site or in a newsletter, they also mark a brand as a helpful resource that they will return to again in the future. In the case of the Pepsi Tumblr, which relaunched in early 2013 with a focus on user-generated content, the company saw its Tumblr followers increase by more than 20 times, shares by 90 times, and page views by 100 times.

There’s an inherent interactivity that also comes with user-generated content. By sharing opinions of others, readers are inclined to form their own opinions. Smart marketers can take advantage of this call and response and formalize via contests, polls, and other prompts that invite user contributions.

Case in point: Details magazine invited members of its Details Network community to submit their best Father’s Day–themed post for a chance to win a grand prize. Posts were voted on over a set period of time and brought in thousands of votes. After much deliberation Details editors gave the grand prize to the blogger who writes Closet Freaks for his “Who’s Yo Daddy” (“The Last Minute 2013 Father’s Day Gift Guide”) post.

For Dasani’s Drop Into Delicious campaign, Lucky magazine’s 7,000+ fashion influencers were asked to share their favorite colorful summer looks to win one of five $500 Rent the Runway gift certificates. After being live for only a few weeks, Lucky and Dasani received 167 entries by influencers, and 1,648 social shares seen on 113,230,381 social impressions (via Facebook, Twitter).

Consider turning some of your content responsibilities over to your community of fans, and other independent bloggers and influencers. Quite often they’ll have the right content for you to deliver at the right time, and give you added opportunities to directly interact with your fans. More often than not their honest opinions and editorial will resonate more strongly with your target audience, and help you start to win some of your content battles.

Matt Myers is CEO and cofounder of Tidal Labs

This article was originally posted to Direct Marketing News.