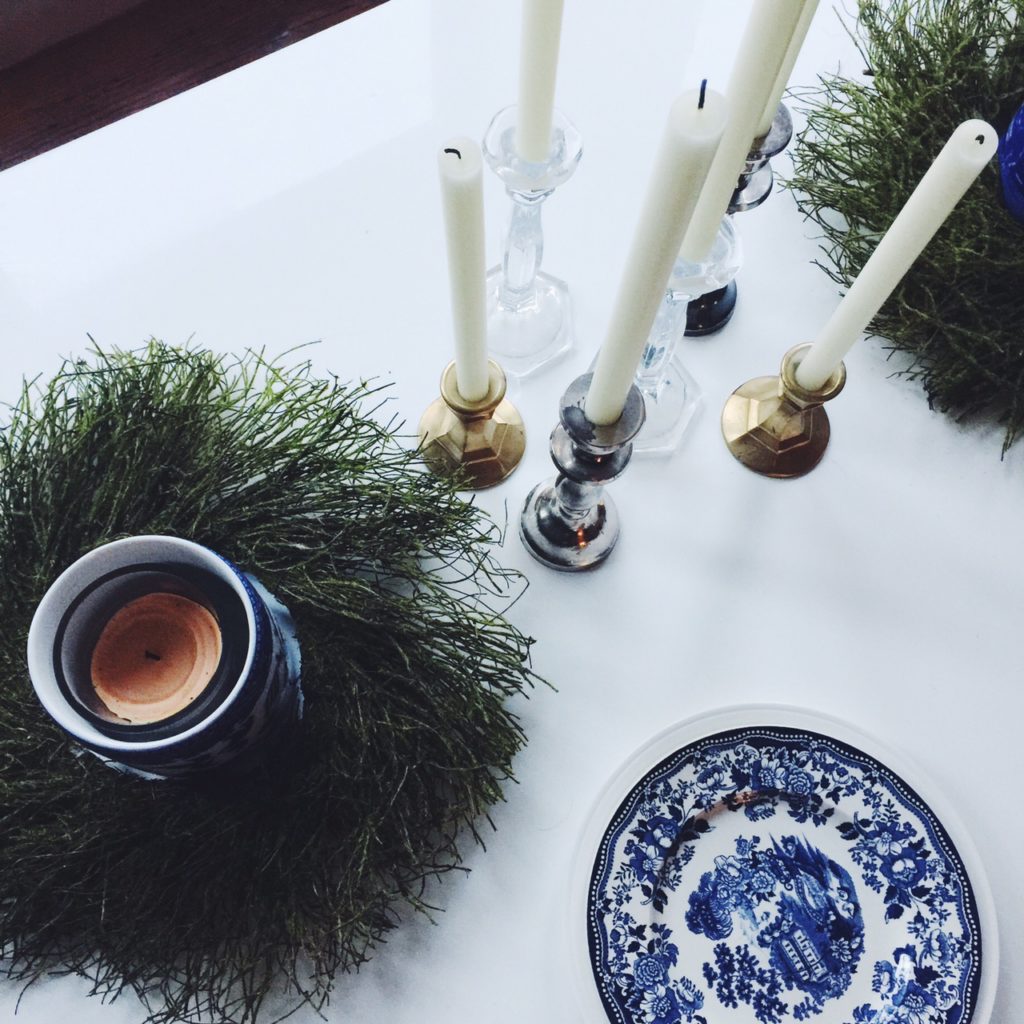 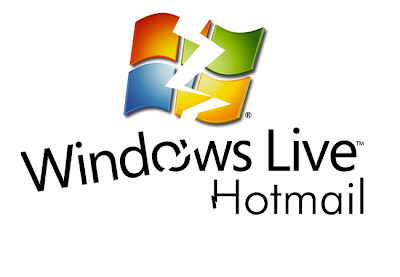 Today it was announced that the Hotmail as we know it will be no more. Microsoft has decided to carry out a complete makeover of the email and instant message service, merging the platform with its traditionally more business geared Outlook. Users will be invited to try out the new service, eventually all being transferred onto the new platform, while being given the choice to keep their old @hotmail address or switch to @outlook or @live.

Those of us who made the switch will remember our days on Hotmail with great fondness. While many of us have chosen in recent years to trade in our often-embarrassingly named @hotmail.com account for a more appropriately titled Gmail account, Microsoft’s Hotmail has maintained a loyal following over the years. With well over 300 million users around the world, Hotmail remains a leader in email service, however in recent years with growing competition from Google and Yahoo, their following has begun to decline.

Promising more up-to-date features alongside interactive tools, which will allow users to connect to Facebook and Twitter with more ease, the facelift appears to be a move in the right direction. Launched back in 1996 this is definitely an end of era but considering the criticism in recent years, which has seen Hotmail labeled as out-of-date and worse “tragically uncool” this overhaul seem like it came just in time.