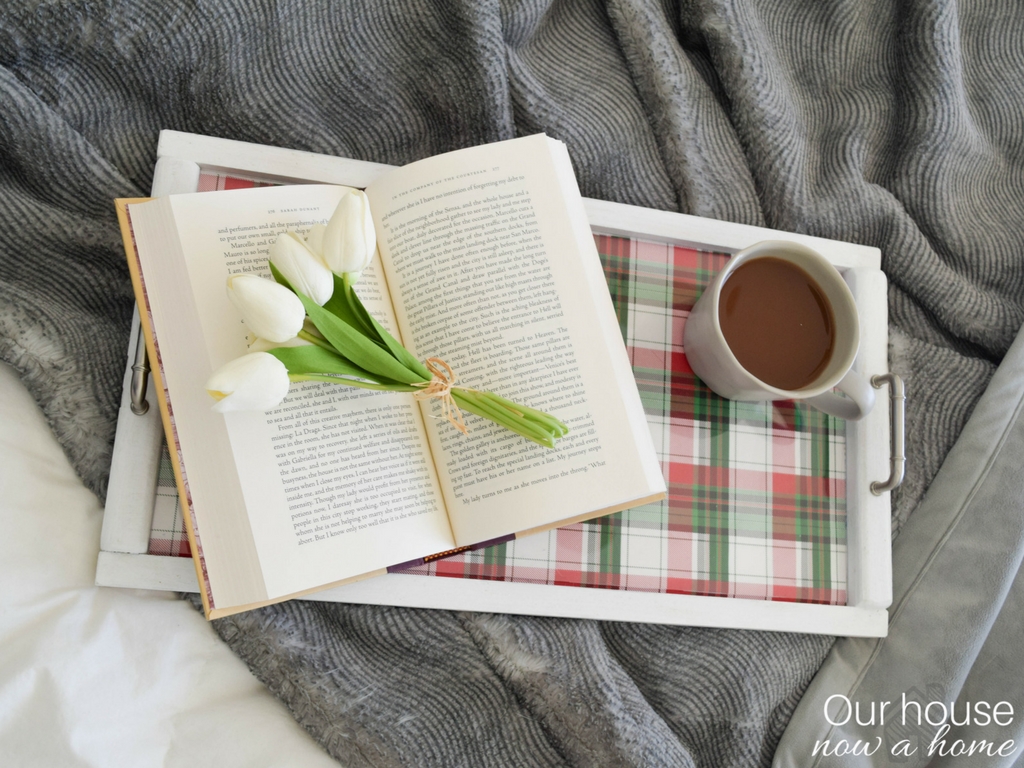 Business software is rarely a delightful experience. There are many reasons for this, but the problem is so prevalent that you have to assume a primary cause that people don’t think experience quality is important.

Once upon a time the user facing part of business software was a green screen navigated by function keys and obscure keys that modern keyboards don’t even have. What was the “Scroll Lock” key ever supposed to do?

Business Software and its History of …Zzzz

Business software was expensive and aimed a big companies, because that’s where the computers were. The interface was clearly designed by a committee, and could not be too polished because capabilities were limited and because big businesses demand it customized to conform to their internal workflow.

Maybe the quality of the interface did not matter at all? The people making the purchasing decision were unlikely to expect to use it. Executives did not know how to type for at least the first 50 years of computing progress.

Over time, computers weaseled their way into every corner of your life, and into practically all businesses. The interface, though, frequently stayed stuck in the past. It’s not often you find an actual greenscreen in use today, but you’ll often find software with it in the family tree, and even more often find a committee designed UI with a nested series of dialog boxes to traverse in order to get a task done.

Computing has changed. Office users have other computers and software in their life. They know what good software looks like on their phone, tablet or home computer. But unless they are very lucky, most of the software they get paid to interact with does not look like that.

Computer capabilities have increased exponentially, and the experience and expectations people bring with them to new software has grown at similar rates. It’s tough for somebody outside the industry to see any reasons why a 99 cent phone app is slick, beautiful and delightful to use, whereas the multi-million dollar system that controls their work day is so clunky, slow, ugly and undelightful.

“If somebody chooses [software] for 1,000 or 10,000 employees, it looks very different to when an individual chooses it for themselves.”

It’s much harder to make every part of an interface slick if you also need to allow purchasers and integrators the flexibility to tailor them to their internal processes, than if everybody gets the same stock experience.

But it’s hard to get away from the idea that people building it still think quality of experience does not matter.

Software still gets into big companies the way it did in previous decades, via RFPs and months-long customization and integration processes, and after the delivery of checks large enough to require board approval. While it does, some of the old thinking can survive. Sales reps, commission checks, and seminars at golf resorts close deals in some categories.

Segments of that market are very different now. Even if they don’t expect to spend eight hours a day using it, the people making the purchasing decisions have computers and phones. They know what quality software looks like. They are less likely to have somebody to do their typing for them. Their perception of product quality if evaluating multiple options is going to be swayed by the appearance and experience.

More importantly though, ever more software enters an organization without a board level decision. Small and medium companies have computers, and even at big companies a lot of software enters at the ground level, free or deliberately priced per user so that initial adoption is cheap enough to not require management approval.

Fleet vehicles chosen by committees and accountants look very different to user-chooser company cars. If the decision is made top-down, then everybody gets the same white van. If individuals choose their own, then they pick on the subjective attributes that delight them. Software is the same. If somebody chooses it for 1,000 or 10,000 employees, it looks very different to when an individual chooses it for themselves.

Software like Slack and Expensify show that productivity software can succeed by being delightful and being selected by user-choser software buyers.

Slack is explicitly leveraging workplace teams to spread within an organization. Even in its paid offerings, it’s cheap enough to expense for one team, and it spreads by being delightful to use. A team adopts it for their use, and individuals spread it to other teams they are part of.

Slack would be a tough product to sell top down, however, because so few organizations are paying for something in the product category and it’s rare to find an organization with the same communication patterns across different groups. A fast, modern interface with integrations to other tools can win over people used to some other combination of tools, like phone and email.

Some software is stuck in an inherently undelightful category, but even there, the user experience can set you apart. There can be few less appealing tasks than filling out expense reports, but Expensify has managed to put a delightful face on even that. Because they are targeting small business, they too can win with a bottom up approach.

Expensify’s marketing is all based around people wanting to use it to get an unpleasant task done and advocating for it. A modern smartphone based interface and smooth integrations is probably worlds apart from whatever spreadsheet or paper based process a small business was using prior.

Big business can’t afford to change key infrastructure as often as small ones, so change might come slower to call centers or Human Resource Management Systems with 1,000s of users, but the world is moving. The people choosing business software today have expectations formed by other categories of software, and their subjective opinion based on using the tool matters if they have options.

This effect will happen faster in small businesses without formal, central acquisitions processes, or in new categories where there is not an obvious renewal path under the control of a central process, but it’s happening all over. Business software just got a lot more interesting.