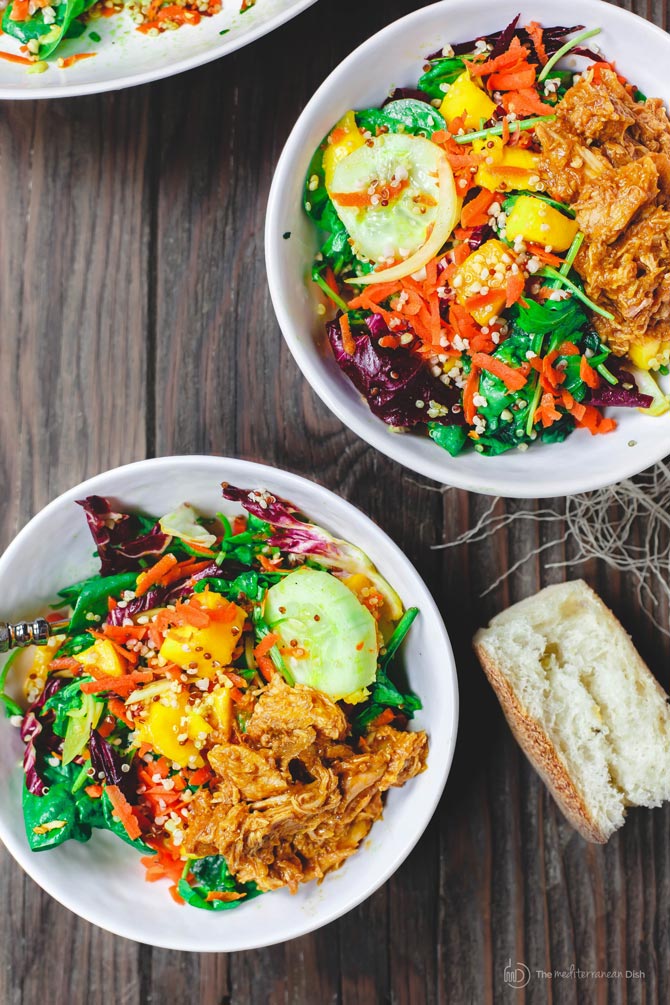 It’s a simple formula. You get one shot at it: an activation that yields video content, with influencers built in. Simply put, we are all now in the Experiential + Content + Influencer business.

People want to know that, somewhere behind what they’re watching, something very real and exceptional took place. Experiential is the starting point of the modern campaign.

In other words, something awesome needs to happen. To date, the best branded content is still driven by lifestyle. Music helps. Good voiceover helps. Beauty helps too.

You need the content in order to disseminate an authentic experience to those who were not there.

Those who were not there cannot help noticing an authentic experience, artfully captured. The next best thing is an interview or talk format — I cannot speak strongly enough to the value of a well-designed panel.

For example, one of Tidal’s most polished creator teams just recorded a panel discussion about the changing state of retail.

As with television, good discussion still works, as long as it’s broken-up into easily digestible pieces for the web.

Advertising isn’t dead, but influencer marketing is now infinitely more compelling, where you have a voluntary and captive audience engaging a trustworthy and passionate voice. Sometimes that voice is a 20 year-old bicycle jumper from Petaluma, California. Sometimes (most times) it’s an overweight cat. And sometimes it’s the voice of science.

Is it the music that surrounds a private event at the X Games, the video from that event, and the support of the riders and celebrity guests who attended?

It is the LGBT food truck tour that brings new life to the BLT Sandwich (#BLgT – what does the “g” stand for, guacamole? A side of gazpacho?), which doubles as a roving content machine prepared to hit all 50 States, while capturing amazing stories from local leaders of the LGBT community?

In essence, the modern campaign is life as art. It is living artfully. And it is capturing the highlights for somebody else to appreciate — momentarily — before sharing.