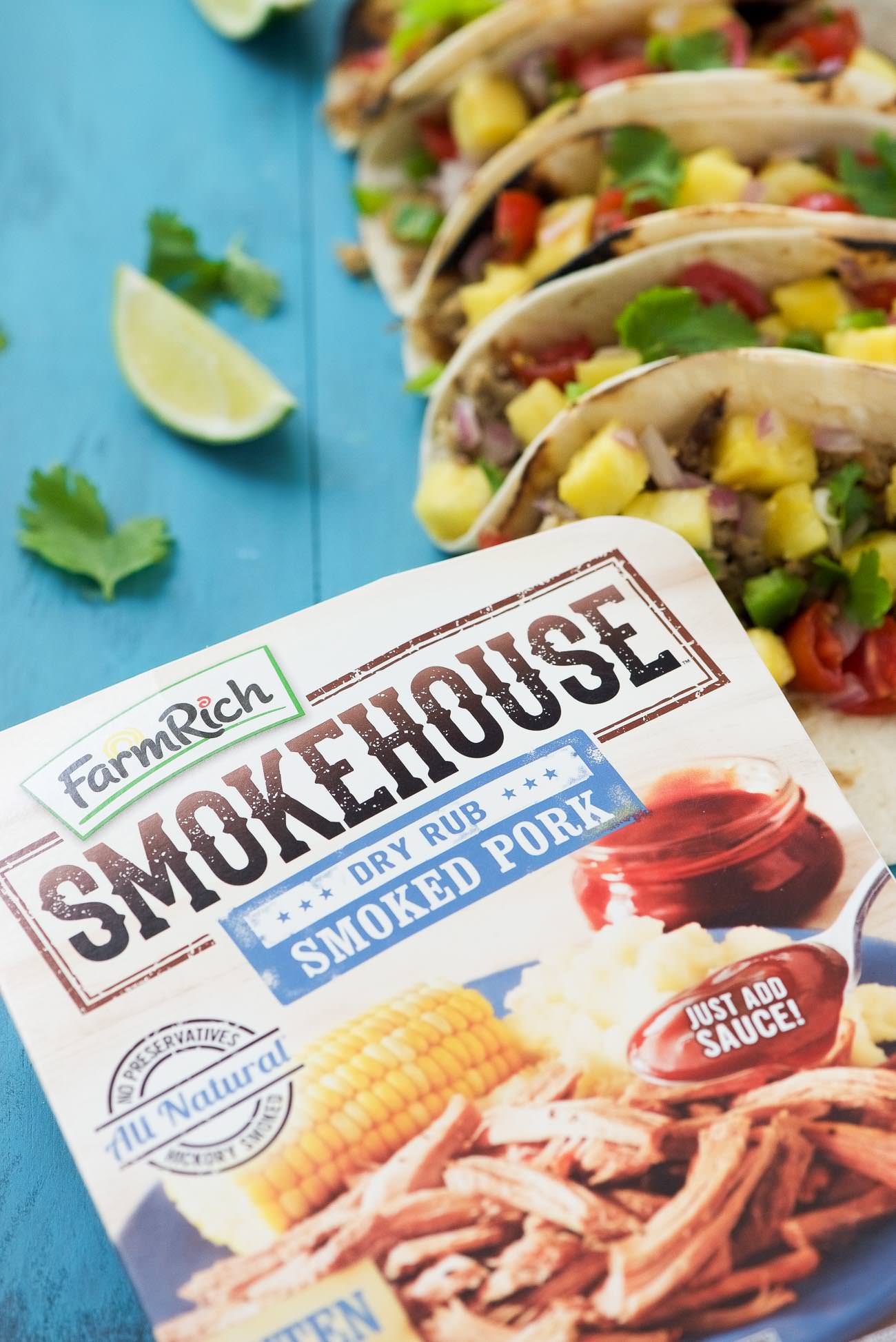 The concept of blogging was such a hit at its beginning that we’ve been trying to improve it ever since. After years of new programs and platforms, we’re able to pin, favorite, or thumbs-up whatever we like, creating little online compilations of our favorite things.

Welcome to the first of Tidal’s new Roundup series, where we survey a group of online platforms that are working to help bloggers and anyone with an Internet connection get their stuff out there.

Twitter slimmed it down to micro-blogging with a 140 character limit and Instagram only posts filtered photos, but the space between single pictures and sentences and full on blog posts is where a lot of new companies are trying to fill the void.

They’re going after a simplified blogging experience, where you can post whatever you want in the shortest, easiest, and most visually pleasing way possible. It’s been a sensation since it was founded in February 2007, I’m even using it to publish this very post. Now at a total of 64.1 million blogs and 27.2 billion posts, Tumblr is definitely the reigning king of simplified blogging. There’s a different format for each kind of post you can create: text, photo, quote, link, chat, audio, and video, making it as easy as possible to post what you want.

You can pick a theme and a background for your blog, with all Tumblrs aggregated in different categories found in the Dashboard’s “Explore” link. You can also explore by tag as an easy way of finding and getting found by fellow Tumblrs and non-Tumblrs alike. The themes keep every Tumblr clean and simple; it’s Blogger and WordPress without all that hassle and HTML. “Between nothing and a blog.”

Intended to fill the gaps between the already existing social media platforms, CheckThis allows anyone to create a single, beautiful page where you can Tell, Sell, Ask, or Invite. It’s essentially a simplified blogging platform, but without the commitment, as it attempts to be the “instagram of social publishing.” Just create pages for events or topics to share whenever.

They also make it easier for the pages to seen by others, with a “shuffle pages” link in the navbar, plus an “Explore” button that brings you to an aggregation of inspiring pages, even if you don’t have an account. According to TechCrunch, each individual page has an average of 260 pageviews. Smaller companies have been using it to create event pages and small mini-stores similar to Etsy. People have been using it as one-time opinion pages and photo-sharing. A distilled Tumblr that doesn’t require you to keep track of another password. “An experiment that brings some of the best things from newspapers and magazines to a network of independent bloggers.”
Basically blogging with a guest list. You have to apply to contribute, and justify why people should care about what you have to say. It’s not exactly democratic, but the list of their current contributors is pretty impressive and contains names from Google, SoundCloud, and other online sensations.
Each selected blogger is given their own clean, formatted page filled with the posts they’ve written in their particular area of expertise. Instead of earning “Favorites” from readers with a collection of little hearts or stars, the elite Svbtle crew gets “Kudos.” And you don’t even have to click to “Kudos.” Mouse hovering does the trick.
Examples:
Tom Critchlow
Andrew Cornett