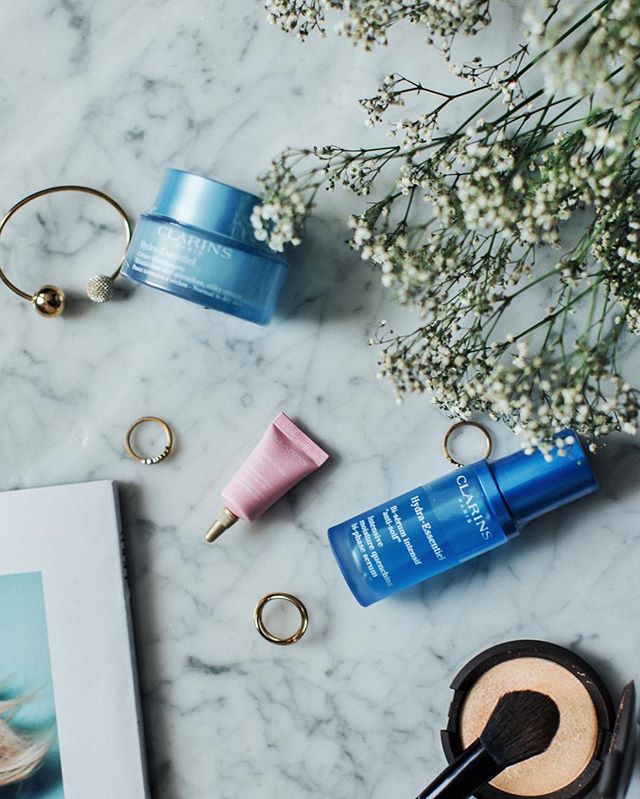 While the Super Bowl is traditional advertising’s biggest day, the largest advertising event in 2015 happened beforehand, and it’s not in the traditional form at all.

As new generations (fine, I’ll say it … millennials) continually stray away from traditional media consumption (see: sitting on your butt watching television), so too will the way advertising works. It’s inevitable at this point. Yet, even with the former crown jewel of advertising in the books, things aren’t what they used to be.

In the lead-up to America’s largest, most proudly gluttonous event, the multi-million dollar ad budgets were always just as much of a story on Monday morning as the game itself. And, let’s be honest, that will always be the case. After all, advertising and football weave together so seamlessly that the game pauses routinely for commercial breaks.

No longer are ads reserved for the big day, as we wait in hopeful anticipation of what hilarious concepts Budweiser and Pepsi cooked-up this time. Instead, brands rolled out the precious results of months and months of work even before the game kicked-off.

These ads were instead distributed on the web, filling up the newswires of the BuzzFeed’s and Gawker’s of the world, being circulated on social media, driving entertaining user commentary, all days—weeks even—before the main event. But how could this be?

Why would such mass spending be wasted in a pre-mature release? Why did advertisers show their proverbial hands before millions of viewers got a chance to simultaneously react on national television? There’s only one possible explanation—it’s all being wasted on this Internet pipe dream social media nonsense that the damn liberal media uses to brainwash Generation Y.

Or, perhaps, there’s another explanation—traditional advertising is finally being replaced by digital (let’s go with that one for now). This new trend of “early Super Bowl ads” effectively ushers in a new era where organic, native, and digital ads rule.

Take Busweiser’s recently viral “Lost Dog” video, which currently boasts over 11 million views on YouTube. It made the rounds on certain youth-targeted news sites, got sliced up into bite sized GIFs, included a hashtag (#BestBuds), and on top of all that, you’re sitting here reading about it right now. Now that’s power. That’s an influence where traditional advertising can’t compete.

The buck doesn’t stop with Budweiser. Many brands are following suit, including BMW, who’s video achieved over five million views, and T-Mobile, which features Kim Kardashian (#KimsDataStash). And the list doesn’t stop. Heck, there are were Top 10 lists of the best Super Bowl ads of 2015, before the game. Brands included were: WeatherTech, Bud Light, Lexus, Dove+ Men, Geico, Doritos, and let’s not forget the controversial Carl’s Jr. “Au Naturel” ad, or Victoria’s Secret angels playing football.

According to a poll taken before last year’s game, a whopping 61% of Super Bowl viewers said they would share the ads on social media. Even more surprisingly, 1 in 4 viewers will likely post about Super Bowl ads on social media before the game. Considering this year’s pre-game ad rollout, one can only imagine how quickly this percentage is increasing.

It’s safe to say that Super Bowl Sunday no longer reigns supreme as the biggest advertising event of the year—in 2015 and beyond, the ad onslaught occurred beforehand, the water cooler conversations have already happened, and the commercials themselves are digested, ranked, and analyzed. What’s next?