TechCrunch: To Humanize Its Marketplace, Rakuten.com Teams Up With Tidal Labs For Rakuten Essential To Add Blog Posts To Buying | Tidal Labs
Skip to content 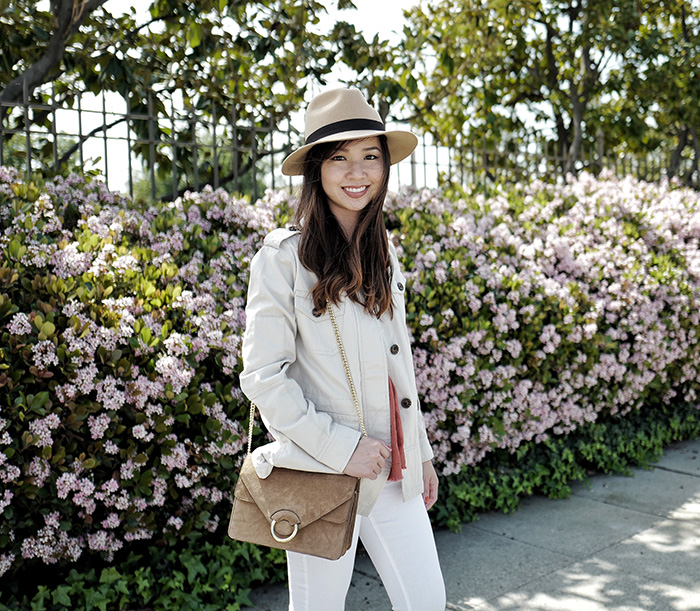 Rakuten, the Japanese e-commerce powerhouse with ambitions to take on Amazon, is today kicking off a new feature on its U.S. site Rakuten.com that it hopes will help the company better differentiate itself from its bigger rival, and also open the door to a new swathe of users. Rakuten Essential, as the feature is called, will bring in content from bloggers on theTidal Labs network that complements the products that Rakuten sells.

The idea is that by giving consumers more of a narrative behind what’s being sold, they will feel more drawn into buying things, or at the least return to Rakuten.com more to raise the chance of that happening.

Tidal Labs, for those who don’t know it, is akin somewhat to a white-label Huffington Post or one of the many sites out there like About.com that rely on armies of bloggers who are enthusiastic about certain subjects, and as is the case with HuffPo, keen enough to write about those topics almost regardless of whether or not they will be paid — although some do get paid. The difference is that the main part of what Tidal is focused on is partnering with other sites to produce content for them.

“We pay some people, but not everybody,” Matt Myers, the co-founder and CEO of Tidal, tells me. As one example, he cites the Conde Nast-owned Lucky.com, which sources content from Tidal for its Community pages. “There are thousands of Tidal bloggers in Lucky community, and some can earn their way up. But for a lot of them it’s just enough to have more exposure and get invited to events.”

Since launching in 2011, partners have included, in addition to Conde Nast, HarperCollins and specific brands like Pepsi, which weave content from the Tidal network into their online products to complement work that may be produced in-house.

Some of that has clearly had a commercial angle — think those “sponsored content” pieces that you sometimes come across; or supplementary text that accompanies features that encourage readers to buy things — Rakuten Essential is a new step forward for Tidal, putting the writing and other content being specifically on an e-commerce site.

This is also an important step in the gradual evolution of Rakuten.com. Once known as Buy.com, the site got rebranded after getting acquired by Rakuten in 2010 for $250 million. Bernard Luthi, the COO of Rakuten.com Shopping, notes that at the time of that purchase, Buy.com was largely known for selling consumer electronics and gadgets — and had the demographics to match it (youngish and male). The aim for the past couple of years has been to shift that to include other types of buyers — such as women, older people and kids, and the hope is that Rakuten Essential will help in that ambition.

“We were a very tech-focused organization, so our typical consumer was an electronics buyer, a 17-35 year old male,” he says. “But if you look at the last 18 months we’ve seen a fairly big shift to female and family demographics. When we think of Rakuten we want to think of product diversity. The goal is to expand beyond our core.”

Luthi also notes that while this deal will initially focus on bringing Tidal content on to Rakuten.com, longer term we could also see this as a route to taking the products sold on Rakuten out to other sites, in the form of widgets that run alongside Tidal’s content.

“This would give us the ability to put products into blogs,” he says, “and if that gets syndicated that’s now getting impressions and views from people who didn’t know what Rakuten was before.”

While the two are not revealing any financial terms of the partnership, Myers is quick to point out that Tidal has, up to now, never taken private funding for its operation, relying solely on its commercial deals. It also leaves to one side how and if there will ever be an integration between what Tidal does and one of the other key parts of the Rakuten portfolio, its stake in Pinterest, which itself has now started to take baby steps towards monetization.