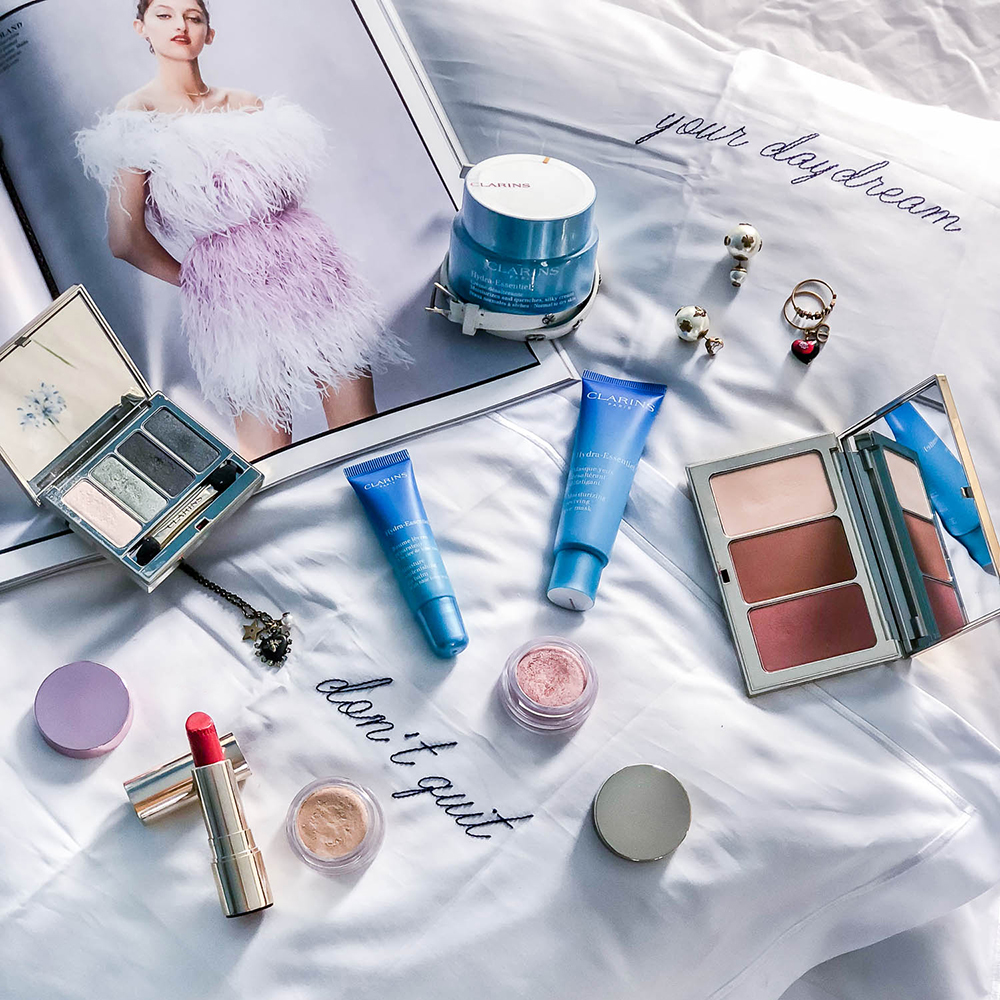 The announcements are: (1) SheKnows will be launching a new open contributor platform, “Experts Among Us”; (2) SheKnows.com has seen a significant increase in traffic, which is up 40% (Jan-May 2013 vs. Jan-May 2012)*; (3) MyFitnessPal.com, the leading free resource for nutrition and fitness, has joined the SheKnows partner network; (4) the company has added new offices in Chicago, New York and Los Angeles, including a new state-of-the-art video facility in Los Angeles; and (5) three senior members have been named to the rapidly growing SheKnows team, which has seen a 30% increase since January. The announcements were made by SheKnows’ new leadership team, Philippe Guelton, CEO since January, and Samantha Skey, appointed Chief Revenue Officer in March.

“In ten years, SheKnows has grown into an extremely powerful platform by scaling in an organic and mostly under-the-radar fashion, so we’re excited to awaken the ‘sleeping giant’ with smart investment and product innovation,” said Mr. Guelton. “Our new ‘Experts Among Us’ forum is a natural evolution of the SheKnows DNA of engagement. Our goal is to offer talented users of all backgrounds the opportunity to collaborate in the creation of the kind of compelling content that has made SheKnows the top women’s destination on the web. We’re thrilled to turn our large community into an even more open platform.”

Added Ms. Skey: “With new advertising products that allow brands to collaborate with women around their passions, SheKnows is being recognized among top advertisers for its impressive scale and audience engagement. We’re thrilled to be opening new offices across the country and a new L.A. studio, and we’re delighted to add senior talent to our ranks. Our broad investment in resources — both human and capital — will help us to fuel the continued growth of the SheKnows brand.”

SheKnows.com, which has 8.7 million unique visitors a month, per comScore, covers the full gamut of topics of interest to modern women. The site’s 40% year over year traffic growth* means an even larger platform for women to form communities around shared interests. SheKnows’ Experts Among Us initiative, which launches soon, makes this forum available to them. The new platform will include women and men of all backgrounds, from influencers and professionals to amateurs with a smart point of view. Experts Among Us will cultivate, encourage and empower everyone with something valuable to add to the conversation. Video will play a key role in bringing the platform to life, and SheKnows’ LA studio will be a central hub and creative lab for the initiative.

SheKnows is expanding its network of partner sites. MyFitnessPal, a leading health and beauty site with more than 12 million unique visitors a month, per comScore, has become a SheKnows partner, and more expansions of the SheKnows partner network will be announced soon.

SheKnows’ new facilities enable the company to accommodate its fast growth, including larger editorial, business and technology teams. The LA studio enables SheKnows — which currently produces more than 250 original videos per month — to grow its programming offerings for women of all interests and ages.

SheKnows.com is the largest online lifestyle destination for women, with 8.7 million unique monthly visitors (comScore). The site is the hub of the SheKnows family of sites, a broad network of lifestyle sites ranging from entertainment and parenting to beauty and food. SheKnows has 36 million unique monthly visitors (comScore) and is a robust source of original video, with more than 36 million streams per month. Among the awards SheKnows has received for excellence are 2011 and 2012 Emmy(R) Awards and OMMA Awards for Website Excellence. SheKnows has a family of complementary sites, including FabulousFood.com, PregnancyandBaby.com and AllParenting.com, among others. SheKnows has expanded internationally, with unique sites in Canada, Australia and the United Kingdom.