Should I Learn to Code? If You're a Creative: Yes! | Tidal Labs
Skip to content 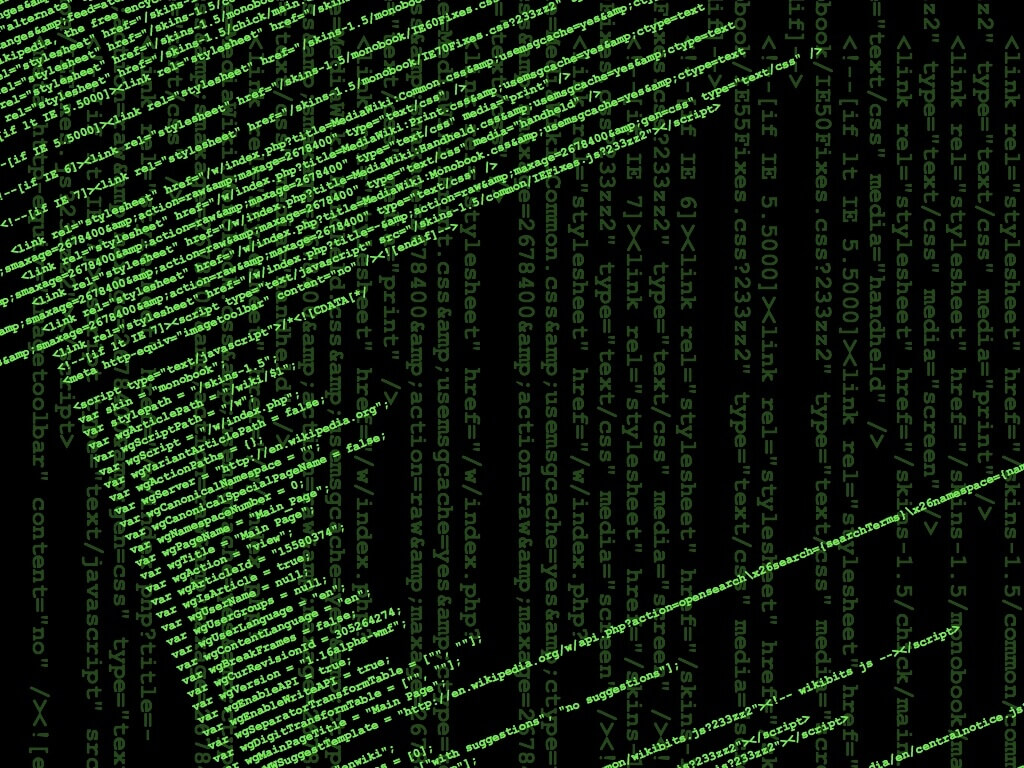 There are lots of reasons that people propose a minimum level of computer literacy in the 21st Century. It’s pushed to children as a career skill, an exercise in structured thinking, and as a way of understanding important parts of the world they live in. Those motivations apply to adult creators, but perhaps more pressingly, creators should care about the direction that computing heads.

For Creatives, Coding Holds the Key to Opportunity

Personal computer use and capability have exploded in only a few decades. Home computers have gone from an expensive device that did very little for dedicated hobbyists, to pocket-sized, cheap, connected, powerful devices that have access to the sum of human knowledge.

That explosion has been fueled by a mixture of corporations, hobbyists, and governments, but has practically always allowed individual creators to write code to scratch their own itches, express their creativity, or explore their entrepreneurial aspirations. Computers of the recent past were sold both for creating and consuming, but that’s not the current trend.

More and more computing devices are designed purely for consumption. Not that you can’t write an essay or edit Wikipedia on a phone or tablet, but to create most parts of other people’s experience on those devices you need a computer. Rather than flooding the world with the equivalent of cameras, we are flooding the world with the equivalent of TVs; devices intended for buying and viewing content, not creating new content.

The model of computer as home entertainment appliance works well for many people, regardless of whether the computer is shaped like a phone, tablet, laptop or game console. It should not work as well for creatives. Regardless of your chosen output or media, you should not be content to be a mere consumer of media approved through retail channels of major publishers. Creators should want to control their environment, and be able to support other independent creators.

With the importance and ubiquity of computers in people’s lives, it would be sad if only ideas and forms of expression approved by a few major app stores were the only ideas available, just as it would be sad if only films suitable for a major Hollywood release, or a books suitable for mass market paperback existed. If only people aiming for full time, mainstream employment in an industry express themselves, the output is going to be far less diverse and interesting than if individuals all over the world are experimenting without the constraints of commercial viability.

You need a certain level of literacy to appreciate the nuances of anything, or to produce things you’d want to share with others, but you don’t get that by abstaining or from just consuming. Nobody became a great painter walking through galleries with their hands in their pockets. Nobody became a great film maker sitting in a cinema. You only get good at something by trying, and by producing bad initial attempts.

Related: Dear Writers, It’s Time You Learn How to Code

Your primary creative medium may directly drive you to related digital work. Animators, musicians, filmmakers, sculptors and photographers have all added technologies and techniques that their predecessors did not have access to in order to open new creative avenues. That does not always mean coding. Digital images, motion, and effects can all be created with tools coded by others.

Complete freedom in a digital world does however require code. Powerful tools created by others can provide a great deal of scope, but the process of building a commercially viable tool is optimized for common tasks that many people get paid to do and are therefore willing to spend money on. Unique ideas sometimes need new tools, and like creators of all eras, pushing your craft forward can require tools optimized for you and your ideas.

Your first code project is probably not going to be a new rendering engine for a feature length animated movie, even if film or animation are your domain, but it should be driven by a problem you want to solve.

The hardest part might be finding a place to start. With limited domain knowledge, it can be hard to pick a project that is small enough to achieve, like anything else worth trying you won’t be an instant expert. Your initial attempts at code creation will probably not be awesome, but only by trying will you get better and discover if you have aptitude for it and get joy from it. Picking somewhere to start might be the hard part unless you already have a burning need.

Just pick something and start.