Ad Week 2015: How the Fashion Industry is Using Storytelling to Stop Customers in their Tracks | Tidal Labs
Skip to content 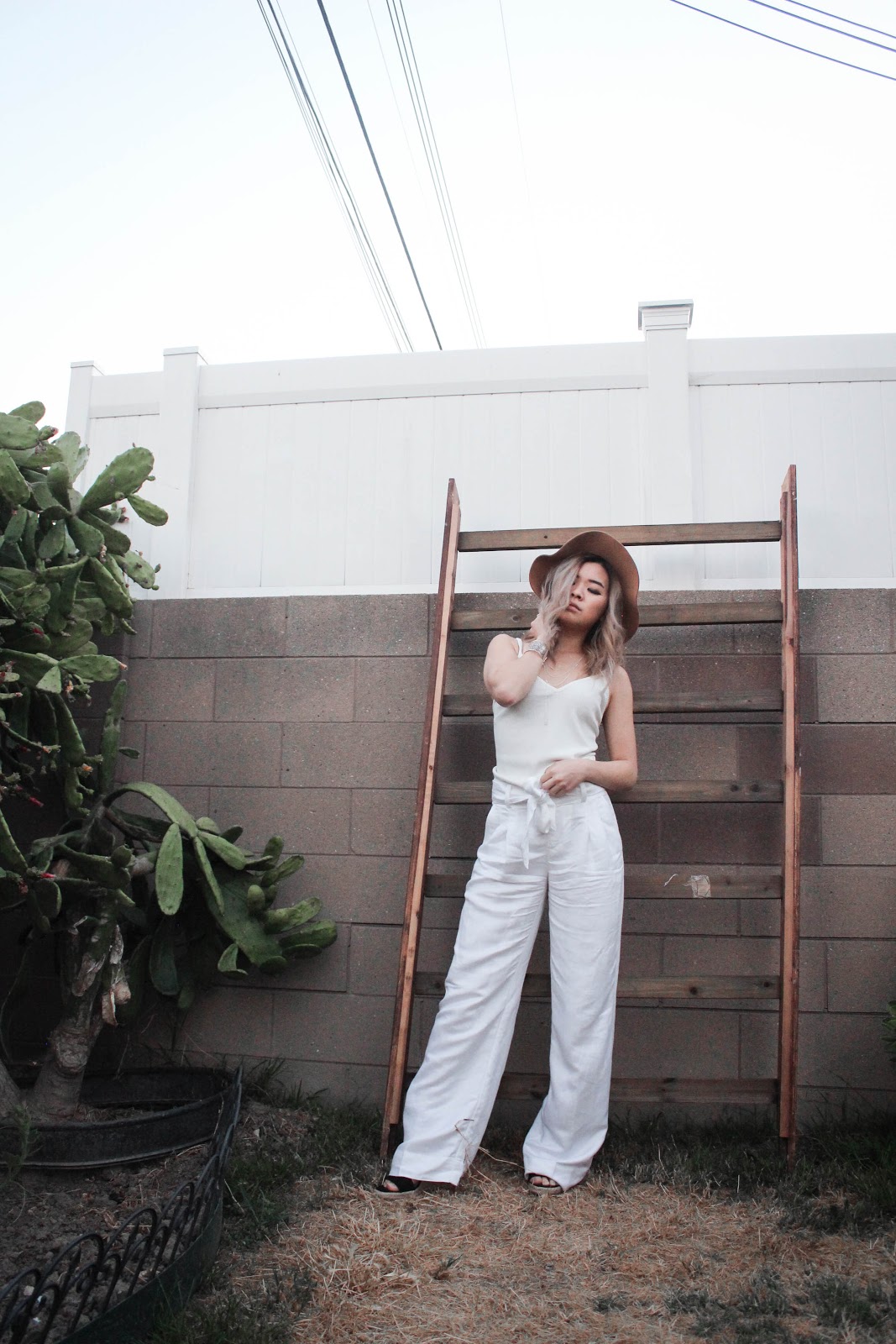 Fashion is all about trendsetting. From the runways in Lincoln Center to the crosswalks on 14th Street, the goal is to stand out. But what happens when your marketing strategy is not as eye-catching as your clothes? A panel produced by MDC Partners at the Advertising Week conference in New York City had the answers.

The panel, “Fashion Police: How the Fashion Industry is Using Storytelling to Stop Customers in Their Tracks,” centered on the new digital approaches to marketing that drive engagement. Specifically: storytelling.

Storytelling in the fashion industry can open up a world of creativity, when done right. It all begins with knowing your brand and understanding your audience. Once that is established, it’s all about “making an emotional connection with your consumers,” Melisa Goldie said.

And that means “you have to be constantly communicating,” Lynn Tesoro added.

Authenticity is not something only the designer strives for — but marketing teams, too. Authentic storytelling is something that gets cemented onto the brand. It’s about developing great personalities and giving consumers “a real person to hang their hat on,” as Rourke said.

How do you know when a brand is being authentic? When it’s “true to the person creating it,” Tesoro asserted. To which Goldie was quick to add, “You’ll know real quick if it’s not working — the consumer will tell you.”

Consumers are smartening up, they know when a brand is being dishonest or misleading. Authentic storytelling is about building a relationship with your consumer. And, like any strong relationship, that needs to be founded on trust. That is why allowing those who have already built up a strong, trusting following are often the best people to tell a brand’s story on its behalf.

On using celebrities to market.

Celebrity endorsements are never easy to get and its success is even harder to predict. Melisa Goldie and her team are responsible for the #mycalvins campaign — probably the most popular and engaging influencer marketing campaign to ever hit the digital world. Launched in February 2014, WWD reported that…

“The current #mycalvins campaign has involved nearly 600 influencers from 31 countries, reach[ed] a global audience of more than 469 million fans and fueled 23.5 million fan interactions. In this time, Calvin Klein has bolstered its Facebook, Instagram and Twitter followings by 2.2 million, 1.8 million and one million, respectively. In the first four months alone, #mycalvins saw more than 4.5 million fan interactions through influencer, celebrity and owned content, and in a year’s time, had 100,000 user-generated submissions containing the hashtag #mycalvins.”

At the event, Goldie spoke about the decision to use Justin Bieber in the campaign, saying it was a controversial one considering his recent antics. But it ended up paying off, with even the bad publicity being good publicity — see the SNL skit parodying his commercial, which now has over 5 million views on Youtube.

The result of the campaign was obviously a huge success. Goldie told WWD in a separate article that the ROI on #mycalvins has been unprecedented, with five times the sales since last year alone. Although, that success cannot solely be attributed to Justin Bieber. Thanks to 600 influencers across 31 countries, Calvin’s cotton underwear found close to 500 million pairs of eyeballs across all digital mediums.

Yet the panel warned that using celebrities to market your product is not always a surefire win for every brand. As Tesoro said, “A lot of times people think ‘we have to get a celebrity.’ But we have to first ask ‘what do you want from a social media moment? Who is following them? What do you want for a conversation?’”

The whole panel agreed that it’s about understanding your brand, audience, and target customers first. That is, after all, how you stay authentic.

On Millennials and understanding your brand.

Millennials spend 5.4 hours a day interacting with user-generated content and account for $1.3 trillion in spending — it’s no wonder brands are constantly targeting that 27 percent of the population that are ages 18 to 37. But many times they fall short, by either trying too hard or not utilizing the right channels.

“Culture is digital first,” Goldie stated, “relevancy is an issue and we need to get relevant with Millennials.”

The panel agreed that this starts with being judicious when choosing social media channels. Not every brand needs to be on every channel, it’s about knowing your brand and knowing your audience, and conquering a few things well.

So, what lessons have we learned about using storytelling to stop consumers in their tracks? Shape stories that are persuasive, human, and honest. Give consumers something to interact with, force an emotional reaction, and give them a reason to stay loyal. Use different channels, but not too many, and make sure they are the right ones. Understand your brand, know your consumer, and stay true to both.

Above all, get creative.