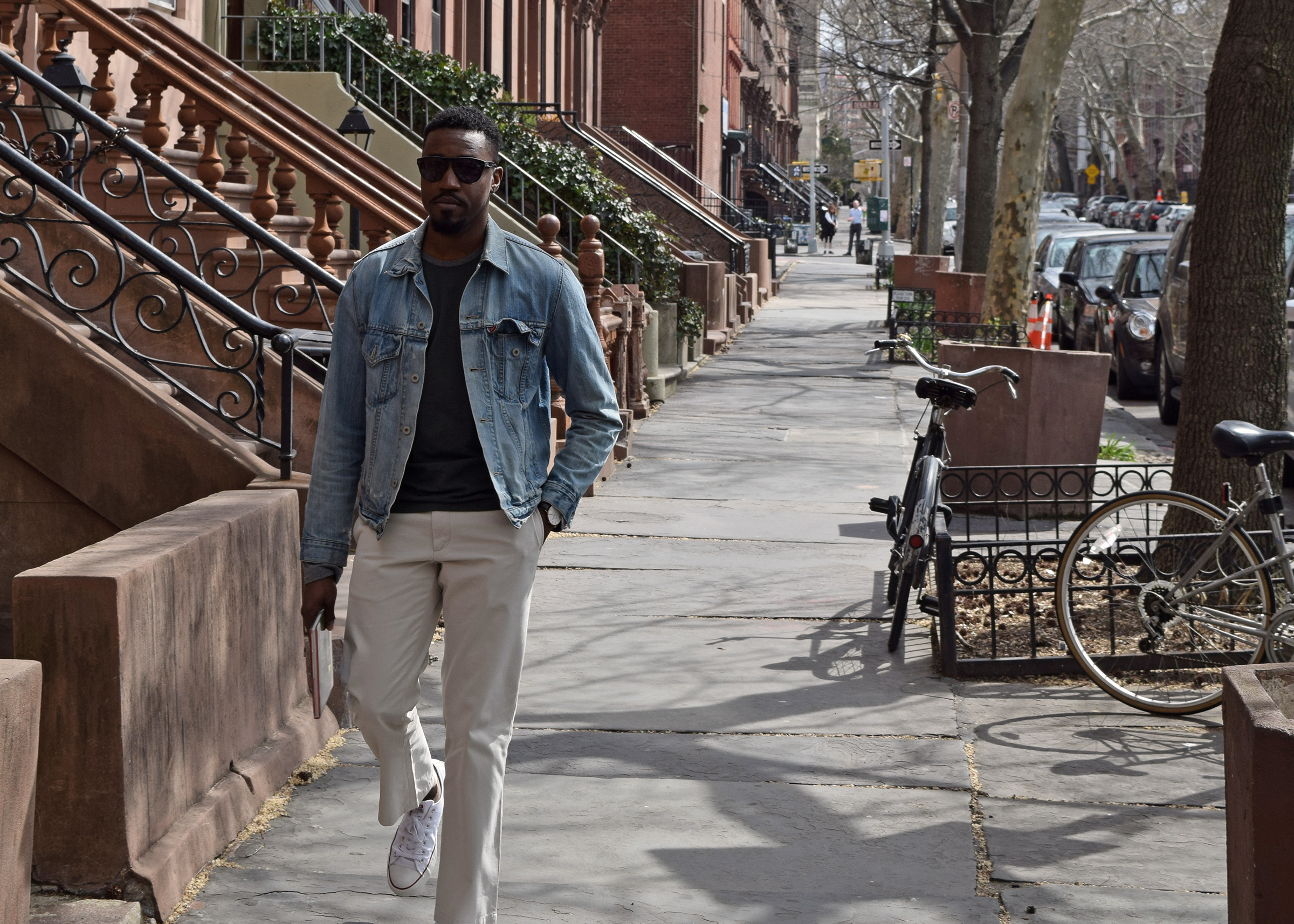 Over the past few years, the action at Fashion Week has shifted from the runways to the sidewalks, where hordes of street style bloggers and photographers congregate to snap pictures of one another. And it’s not just female fashionistas drawing attention: From The Sartorialist to Tommy Ton, some of the blogosphere’s biggest stars are men.

It was the explosion of interest in men’s style blogs that led Details, Condé Nast’s male fashion bible, to launch The Details Style Network. It features curated posts from more than 60 fashion and lifestyle bloggers, including boldface names like Bryanboy and The Grungy Gentleman as well as more under-the-radar blogs. (Think of it as a testosterone-fueled version of the Lucky Style Collective.)

“There’s been a real kind of boom happening in men’s fashion,” said Dan Peres, the magazine’s editor in chief, citing the success of street style photography on Details.com and growth of luxury menswear advertising. (The Condé Nast elevators have also seen an uptick in men having the sort of “I love your shoes!” exchanges once reserved for female staffers, Peres added.)

Mr Porter, the brother site to online fashion retailer Net-a-Porter, has signed on as the Style Network’s launch sponsor, while menswear designer Zegna will take over sponsorship for the month of March. Traffic to Details.com, according to a rep, has grown more than 263 percent since 2010, making it the second-fastest growing site in the Condé Nast network.

Peres hopes that, in addition to bringing more traffic to Details.com, the Style Network will create a halo effect for its bloggers. At some point, that could potentially translate into partnerships between bloggers and Details advertisers. “I think there’s an opportunity there,” said Peres.