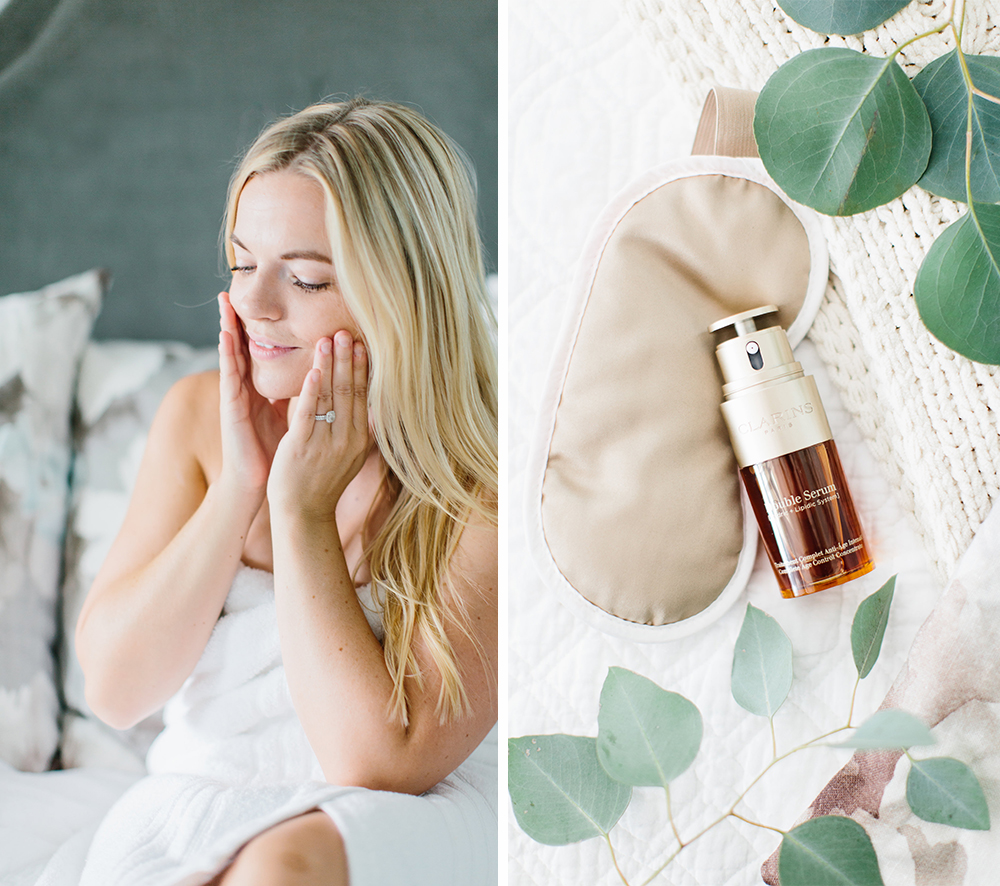 As 2015 comes to an end let’s take a look at the best branded video content that’s gone viral.

What fun and effective content have brands created this year? Brands have been increasingly creating and using content in their marketing campaigns. The content they create is entertaining, poignant and overall enjoyable. The 6 stories below showcase the best branded video content 2015 had to offer.

American Express OPEN Forum sent a reporting team to document the behind-the-scenes of the fast growing startup, Buchi Kombucha. The end result was a seven chapter documentary series called “The Journey.” This multimedia documentary includes a series of videos, photographs and essays. It  follows the founders of the company, Sarah Schomber and Jeannine Buscher, who call themselves “The Buchi Mamas.” As written on their page, the documentary “brings you inside the homes, and often the heads, of the Buchi team—particularly its two founders, Jeannine Buscher and Sarah Schomber—as they struggle and strive to turn their fledgling company into a national brand.”

As supporters of small business, well known for their Small Business Saturdays, Amex has been documenting the journeys of entrepreneurs and turning them into stories. The interesting part about this endeavor is the journalistic approach to this project. It mixes reporting and storytelling through different mediums to tell real stories about real people. Amex created content that supports their values and small businesses.

Of all the beautiful cities in the world to visit, Paris, is usually at the top of everyones list of must-see cities. When we travel, booking a place to stay and accommodations are a big part of the planning.  In an effort to create engaging and informative content for its viewers, Marriott teamed up with producers Ian Sander and Kim Moses, who produced the popular television series “Ghost Whisperer” and “Profiler”.

The result was the short film,  French Kiss, about a magical romance that could only happen in the city of love. In short, the film follows Ethan, a work-obsessed American in Paris on a business trip, and Margaux, a beautiful Parisian who admires Ethan from afar. “In order to relieve him of his obsession with work, she tricks him into following her string of clues throughout the city – forcing him to explore, imagine and literally see the magic of Paris through her eyes. All the while, he wonders if his guide is real, or a mystical muse with magical powers that gives him a glimpse of a life that seems like a dream.” The short film was extremely successful and received over 6 million views on YouTube showing the power of creating engaging content and capturing an audience.

Starting at the end of 2014, Denny’s started their animated web series, “The Grand Slams” on YouTube. The series consists of short segments that follow four foodie characters: Egg, Bacon, Pancake and Sausage, as they go through their daily adventures inside Denny’s. The series quickly found a dedicated audience on YouTube, surprisingly comprised of adults, who enjoy the unique humor of these breakfast foods. Episodes are usually less than a minute and are easy to watch and laugh at with its light humor and animated food characters.

Subway launched their branded entertainment series, The 4 to 9ers, on Hulu in 2012. The first two seasons covered high school students who worked in the service industry in a Chicago mall. Season three brings back the same characters who have since graduated from college and are now working at similar places like Subway. The series follows them as they cope with adulthood. It’s easy to see why this concept would be popular among those who recently graduated college. The branded series was targeted to connect with the millennial audience and was so successful in doing so that they have continued their partnership with Hulu to launch the third season in July of 2015.

You’re busy. I’m busy. You’re busy reading this article and later you’ll be busy doing something else. We’re all busy. Recently brands have been stepping out and adopting opinions on social matters. JetBlue created the HumanKinda documentary starring Sam Richardson, documentary star comedian. It follows him as he embarks on a journey to figure out why people have become so busy. He follows the lives of two crazy-busy people: a mother and a man who has eight jobs. It’s funny and easy to relate to as shown in social media comments.

Saucony, the athletic apparel brand, started their Seeker Stories branded video series in which they profile individuals and discover why they run. In this particular video they follow cartoonist Matthew Inman, creator of The Oatmeal a popular comics and articles website, and the journey is quite funny. He states “People think I wake up and do pilates and have kale for breakfast. No, I’m running because I have a hangover, and had, like, corn dogs for breakfast”. We’re not sure what’s more enjoyable; Inman’s illustrations, the viewer’s reactions, or his self-deprecating lines.

People love video content. Video content that can make you feel happy, get shared, and goes viral. So does video content that makes you feel sad and angry. Even terribly made videos can be shared and loved. The power of video, and content in general, is that it can be entertaining.

“Online video is the Swiss army knife of internet marketing. It really can be used all over the customer lifecycle, whether it’s customer service, marketing, or even recruitment.”

Video is unique in the sense that it’s an entirely different medium. It’s a medium in which we’re used to watching ads but also watching films and movies. Investing in creating good, authentic branded video content can be incredibly rewarding in terms of brand awareness and can certainly be worth the return on investment.