Adweek Byline: Is That Super Bowl Ad Still Worth It? If Not, What Is? | Tidal Labs
Skip to content 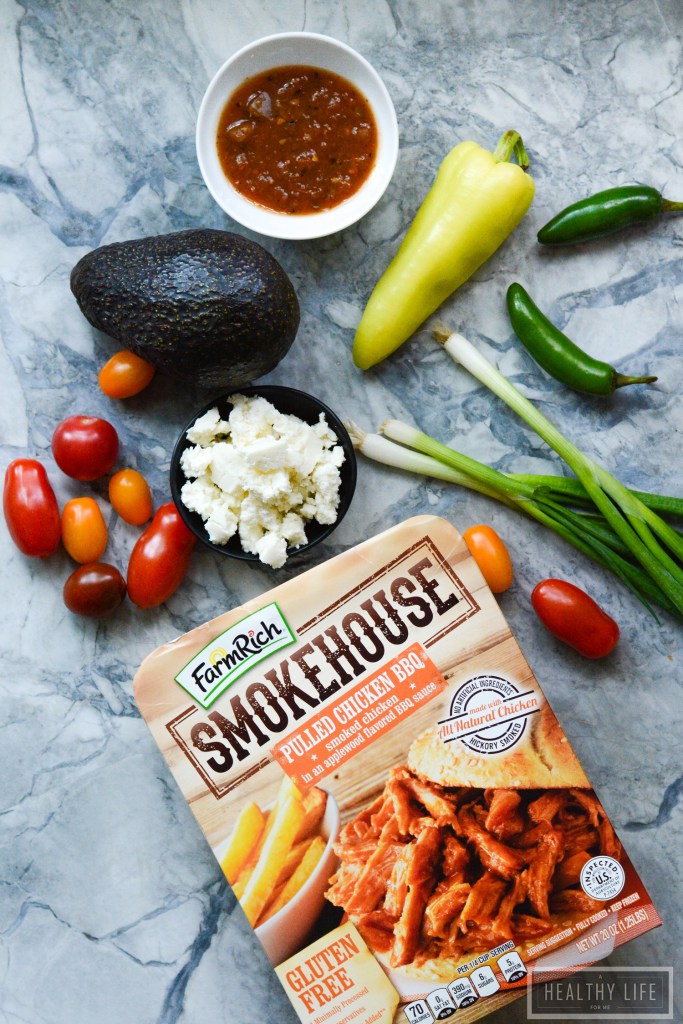 With the Super Bowl just around the corner, it will be interesting to see how brands are leveraging influencers through social media to be a part of the new “creator era.”

The Super Bowl and other live events are the last vestige of a dying era of mass media. Sports–along with The Bachelor, The Voice and other major primetime events–are the few programs that remain impervious to DVR ad-skipping, as the immediacy of the live coverage is key to the viewing experience.

But does advertising on these mass outlets still make sense with increasing prices and changing consumer preferences?

Since fewer alternatives now exist to capture consumer attention en masse, the cost of the options that remain has risen quickly over the past 10 years, as referenced in Harvard Business working paper The Rising Cost of Consumer Attention. A Super Bowl ad for 2017 sells for $5 million–an effective CPM (cost per thousand impressions) of $38, quite an expensive price for the least–targeted advertising buy available.

The cost per eyeball becomes even higher when you take into account the increasingly divided nature of attention today versus 20 or even just 10 years ago. It’s been well-documented that attention spans are shorter than they once were. It’s no longer just running to the kitchen to grab a beer during the commercials, but instead diving headlong into a second-screen device.

One out of three viewers now watches part of the Super Bowl on a mobile device, and 50 percent of this group are millennials. On Super Bowl Sunday 2016, there were 200 million Facebook posts and 27 million tweets about the game. Social media conversation is an ingrained part of major live events.

Studies have shown that millennials are often blind to traditional TV ads or even have a negative perception of brands advertised. Growing up with TiVo and YouTube has conditioned many millennials to be in complete control of what they want to see and when. The result is that social media and smartphones have made millennials both followers and creators.

We deem this new age of participatory social media the “creator era.” Collaborative social engagement is a much deeper experience than the passive consumption of a TV commercial. It’s here, in social creation, where brands will have much higher attention for their marketing dollar.

If the Super Bowl and live TV is the definition of dying mass marketing, then what does work? If you look elsewhere, especially in the realm of $38 CPMs, you’ll find blended buys that include native advertising by media companies like Vice or BuzzFeed, or content creation by online influencers with thousands of followers. This creates deeply personalized, targeted messaging that today’s consumer is more likely to trust.

Fashion brands are leading the pack when it comes to reaching their audience through new methods, starting primarily with Instagram, and they’re having great results.

Social media analytics firm TrackMaven analyzed brand engagement across social platforms and saw that fashion brands had a whopping 13 times more comments and likes on Instagram than brands typically see on social media. Additionally, Adweek published data showing that across industries on Instagram, men are just as engaged as women and 25 percent more likely than average to be in the top income quartile.

In the new “creator era,” successful brands communicate awareness in a personalized manner through co-creation with influencers and advocates speaking in their voice to their audiences.

Assemble your team: For every play on a football field, there are dozens of other players off the field. Thousands of hours go into poring over the stats and finding who will be the right fit. Building your influencer team will be a little easier, especially with the right partner.

Just as no National Football League team would start with new players for each game, you’ll want to build an ongoing roster of talent to tap and collaborate with long-term, across campaigns and events throughout the year.

That means making a long-term plan and utilizing a tech platform that builds ongoing relationships with influencers allowing them to participate in campaigns, polls and events with your brand. You’ll need ways to manage communication, issue payments, give out badges and sort influencers based on interests, demographics, regions and other criteria.

Make a game plan: The best quarterbacks are often creative with their plays. You’ll want to work with influencers in a creative, collaborative way. Figure out what would make sense for a particular influencer (or set of them) and what would be interesting to their audience, and then let the influencer have leeway to take the ball and run with it.

Maybe the influencer is a food blogger and his or her audience wants to hear about easy recipes for tailgating and halftime. A fitness blogger might find inspiration in the athleticism of the sport and post a football-inspired workout. A fashion blogger may post an outfit featuring his or her team’s colors.

Working with influencers is wildly different from running an ad campaign where you have complete creative control, but the result is a more meaningful connection with their audiences (aka your future consumers).

Keep score: Don’t make investments without measurements or tracking. You want to make sure the program doesn’t underperform. Look for enterprise-grade influencer marketing solutions that include analytics and reporting across campaigns to be able to judge the effectiveness of influencer marketing as part of your overall marketing mix.

But also realize that as a new piece of your marketing pie, return on investment for influencer marketing should be gauged on both direct and indirect measures. This includes the value of the eyeballs harnessed, the social engagement created, the sales driven and the content made for your program. Often this content is reusable across marketing channels and quite valuable on its own.

By tapping into the right network of influencers (or by creating your own), you can harness their passion and harvest it for your brand.

The transition away from mass TV advertising, like Super Bowl ads, may happen faster than we think as millennials enter more prominent positions on brand marketing teams.

This new generation realizes that online communities, often the same size as a small town, are returning us to a “trusted neighbor” way of discovering and buying. Expect new bidirectional ways for brands to interact with customers and collaborate with influencers.

And who knows? Maybe we’ll be brought into the action on game day instead of just watching it.