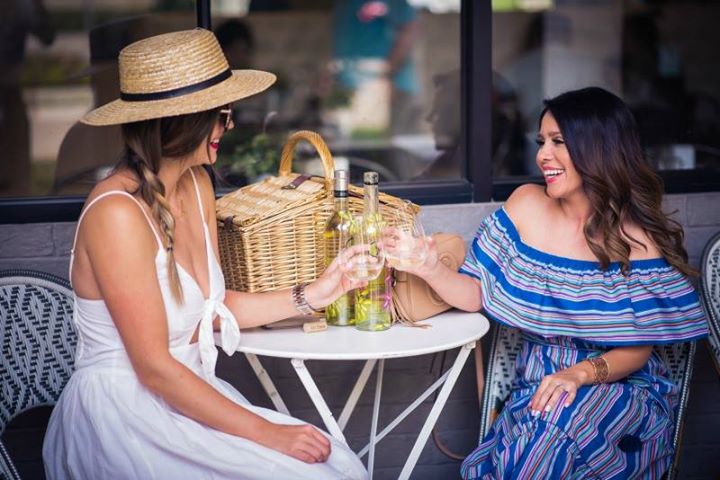 Everyone loves free things. By now brands know that giving out free merchandise is a good way to garner attention. But how can brand further capitalize on the consumer thirst for free swag?

It’s no new secret formula; everyone loves free stuff. Sabra’s been giving out free hummus and Stacy’s pita chip samples on the street for years. Honest Tea gives out free tea in the streets. Red Bull and Five Hour Energy hand out free bottles outside of college campuses. We’re accustomed to brands setting up a booth on a busy intersection with merchandise like caps, shirts, pens and fliers with the company logo on the table or brand ambassadors standing in the streets and handing you a small branded item here and there.

Giving away free things works and it’s important to give away merchandise that people would actually use, which are why pens and notepads are common affordable options. If you have sweet swag to give away, social media may be your place to go.

Even better than just printing your company’s logo on a convenient item is to come up with a quirky twist. Denny’s does a great job at creating creative swag and launching a social media campaign around it. They launched their campaign featuring their free merchandise on their Breakfast Stuff Network, or BSN, where they “sold” merchandise like bacon scarves, egg hoodies, pancake shirts, and bacon candles for “zero easy payments” which means free. All participants had to do was text the item they wanted to 95577. They promoted this on their social media platforms and their efforts did not go to waste. Their items were claimed as quickly as they were up for “sale” leaving customers waiting for the next round of giveaways.

Sometimes experience trumps “merchandise.” If your company is one that offers experiences to people, it may be a better idea to give away some of those as opposed to funky swag. And what better way to do this than a scavenger hunt? In 2009, even before all the big social media platforms got hot, JetBlue ran a campaign on Twitter to give out 1,000 free round-trip tickets to its followers who followed the #JB10NY hashtag. Not only did they have to follow the trending hashtag but the followers literally had to follow JetBlue given the clues that were tweeted. The tweets included clues to the location and objects needed that would allow people to get the free tickets.

There are contests where companies can make a set of rules which usually involve the customer submitting a piece of content and the brand choosing the “best” one. Another perhaps more simple tactic, since it requires less brand involvement to filter through all the submissions, is randomly choosing a winner. HighSpeedInternet.com is a business that, well, as you guessed it, helps people find the best internet for them through comparing providers across the country. Their site runs on reviews, so to incentivize people to submit reviews, the company offered a free full year of Internet service to someone who submits a review. HighSpeedInternet.com posted requirements for the reviews to make sure that the reviews were of a decent quality and randomly drew one in 300 eligible reviewers of reviews to win free internet. The great thing about this contest is that instead of solely depending on social media, it promotes customers to engage with the brand directly and to formulate an opinion directly on the company’s website.

Free stuff is fun to give and get but next time your company does it keep in mind that it’s important to keep a strategy that could be promoted on social media in mind.