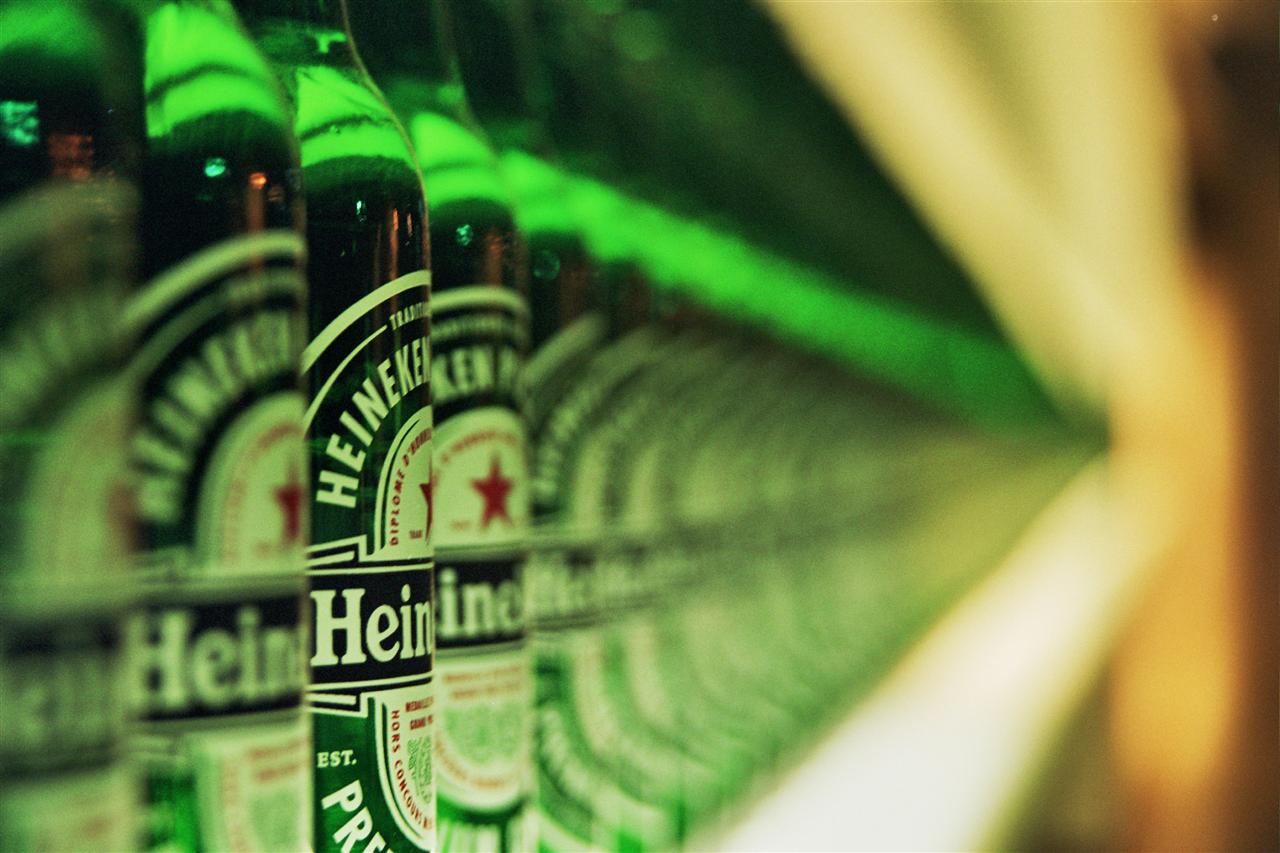 There are many reasons why Heineken’s net profits rose 11% this past year. So-called industry experts point to the World Cup and key investments in developing markets. It’s fair to assume that the World Cup was a tide that lifted all of the proverbial boats in the beer biz.

But I have a different opinion concerning Heineken’s recent surge in profit.

Some months back there was a ripple in the Tidal Labs wave pool over a large branded video splurge at Heineken USA. Namely, Heineken made a large investment in branded content—large in the sense that they purchased a number of pitches at once (not necessarily large with regard to the price tag, especially by television standards).

When a big time television advertiser jumps into digital media with both feet, it’s exciting news to all of us in the branded content world. Last year, Heineken USA spent 20% of its ad budget on digital media. This year they’ve decided to allocate 25%.

Senior Media Director, Ron Amram pointed out that three years ago that number was a lowly 5%. It doesn’t take a degree in accounting to figure out that Heineken is shifting its traditional media budget to digital.

But back to the numbers: when revenue increases 3.3% and profit jumps up by 11%, it becomes apparent that there has been an alchemic effect in the margins somewhere— digital is a more profitable advertising medium. This particularly applies to brand-building online, viewed as difficult historically, and content production, which has been seen as a challenge traditionally and internally at large brands.

“Our media plans were outdated,” Mr. Amram told Mike Shields of the WSJ. “We were too reliant on TV and radio and out-of-home.” Amram continued, “For example, if you are spending any money on TV for a young brand like Desperados, you are wasting your time.” Desperados is Heineken’s Tequila-infused beer brand.

Mr. Amram’s more modern approach has worked. Many large – perhaps less agile – brands have been slow to migrate budgets in similar ways. With case studies and financial reporting like this, we can only assume that Heineken is leading a much broader change. Perhaps most fulfilling to this end, Mr. Amram has clear proof that his digital strategy is working: “You can build scale extremely rapidly, and you can also track everything and optimize,” he said.

This is a new and essential combination of strategies—hiring outside content and driving the audience with programmatic ads. It’s interesting in the sense that content is a hands-on and fuzzy endeavor, while programmatic is considered a more hands-off and mercenary one.

Heineken is smart to hedge content. One could make an argument that outside content is the only feasible way to achieve the size required for a programmatic approach at scale.

And it doesn’t end with Heineken.

It’s going to be an interesting scene at SXSW this year—at the corner of content and programmatic. In the frenzied rush toward programmatic ad campaigns, it’s easy to forget what ultimately resonates with audiences: the content.

In the fashion of today’s humility-centric culture, it’s safe to admit that content is still something of a numbers game—the virality of a video is hardly predictable without paid amplification. Luckily, by the standards of large staid brands more accustomed to traditional media buys, digital content is a relatively cheap and easy alternative.

Case in point, Stevie Benjamin, Senior Director of Digital & Media at MillerCoors, was quoted this past October in Contently saying, “The way we’re thinking about technology is one foot in today and one foot in tomorrow.” Haniya Rae quoted Benjamin concerning MillerCoors’ incubator-fund approach to content and tech—they purchased 26 different digital projects, teaming up with seven different digital partners.

And it isn’t just beer brands trying to capture youthful audiences online. It’s car companies, entertainment, and a number of other large sectors. Of course, it comes as no shock that younger audiences are found online, primarily now (just like many older and diverse audiences all over the developing world). And it seems simple enough to reason why a traditional media budget goes so much further online these days.

The truth is that what really resonates with digital audiences is authenticity and passion. Two attributes more readily available in creator-driven content than agency-born creative briefs.

At the risk of sounding glib, any brand that wants to succeed in media in 2015 should follow Heineken’s lead—migrate traditional budgets online, where those dollars can be leveraged across multiple concepts, delivered with greater efficiency, and spark a more meaningful conversation with consumers.