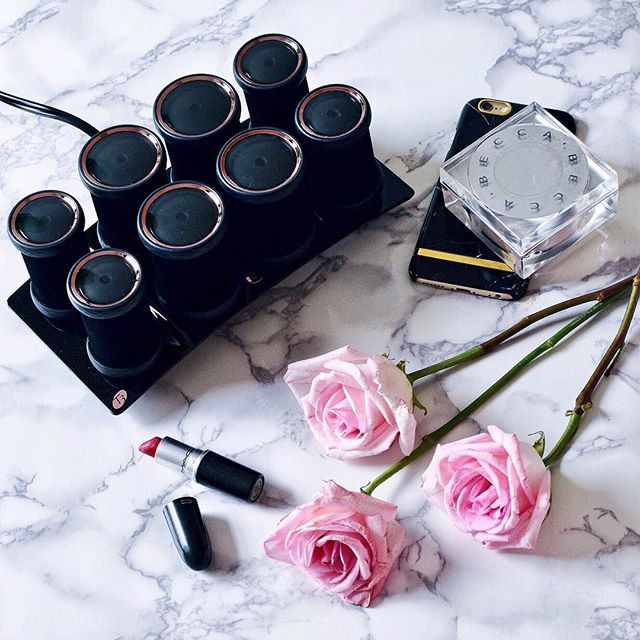 In recent years, apps and websites such as Foursquare have expertly showcased the power of gamification to motivate an audience. Gamification is the use of game elements in non-game contexts (like creating a leaderboard to show who eats at a certain restaurant most often). Generally, gamification is used to motivate, educate or alter a user’s behavior. More and more often, the method is being used in business, applying rewards to non-game activities—think of your credit card points, Reddit karma or incentives to “share” a company link for a coupon. Companies are engaging audiences with votes, levels, leaderboards, rewards and badges that gamify everyday experiences.

We all want to be a winner, and apps like Foursquare have shown us that we don’t need a practical reward in order to feel the pleasures of coming out on top. Being named “King” in a virtual world is enough for us. With that in mind, certain elements of playground game time are being infused into various channels: Leaderboards to encourage competition, badges to reward behavior, levels to motivate participation. Voting and sharing encourage inherent advertising as well as competition.

The efficacy of rewards is nothing new: it all goes back to Pavlov’s pup. But utilizing small nods of achievement for non-game activities has only recently become embedded into the consumer market. Social media and user-focused websites increasingly draw in participants with some form of gamification, because it works. Gamifying a process makes an intrinsically unmotivated situation extrinsically motivated. It allows systems to be designed for clear a goal and feedback—i.e. ‘We like this kind of content, not that’—that match user abilities. Plus, it increases social bonds and conversation through sharing and voting. We all know firsthand the bonding aspects of competition.

Loyalty programs are one version of gamification: sites like LevelUp and Belly attempt to ensure repeat shoppers through reward programs, where spent money results in a gift card or discount. In a world of immense choice, giving an incentive to stick with one option is often a useful tool for a company.

Another benefit is the ability to track core customers or users. Things like leaderboards, votes and shares give a company the direct ability to see who uses their product most—and how they feel about it. This is useful not just for company metrics but for potential user-generated content. A company will know who to reach out to, what they care about, and who is most influential.

If you’re trying to up your company’s game (pun intended) then try incorporating a bit of fun. Include a challenge, a contest, or a ranking system that will excite your audience and engage the fan base. Forget the mundane—make even the little things a bit more thrilling by utilizing these concepts. Find what game elements are right for your business and clientele and watch your points build up through gamification.