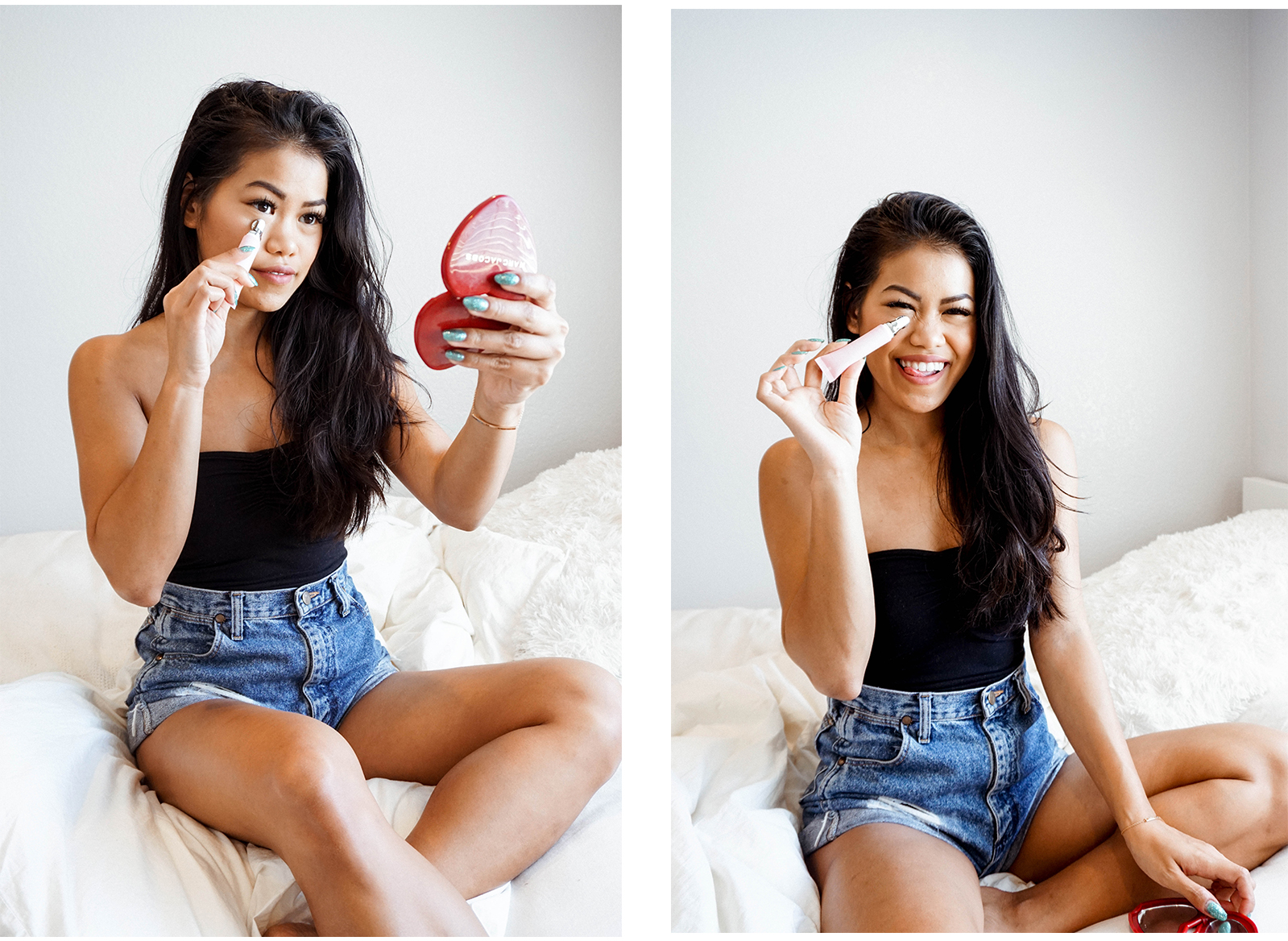 this article originally appeared in ADWEEK in March 2016

Everyone in PR and digital marketing understands the importance of influencer-driven campaigns, but a couple of recent research pieces reinforce its power.

Earlier this month, a survey from digital agency Burst Media found that influencer campaigns earn “$6.85 in earned media value for every $1.00 of paid media,” which is impressive enough on its own.

A second survey, released this week by Minnesota-based Tomoson, goes even further in finding that marketers themselves are very “bullish” on the influencer space.

A couple of weeks ago, Matthew Myers of Tidal Labs told us that the biggest challenge with the current influencer model is scale, and at least 59 percent of Tomoson respondents want to remedy that problem with more money:

The parties involved also called influencer marketing work every bit as cost-effective as email…and we all know how dated email campaigns can be.

One of the reasons for the spending increase is that most marketers (51 percent) say influencer campaigns result in “better” customers. They also largely agree on the most effective platforms:

This is all good news for PR firms that specialize in what Burst Media calls “the modern [version of] word-of-mouth.” As Stefania Pomponi of Clever Girls recently told us, “we can put dozens or hundreds of influencers on a campaign, and individual numbers aren’t as important as the aggregate” — and research repeatedly shows that this aggregate can mean great returns for clients.

An interesting graph from the Burst Media study (available here) concerns the average ROI arranged by the client’s industry:

So food and fashion are the best markets for influencers.

What sort of recent changes have we seen in the space?