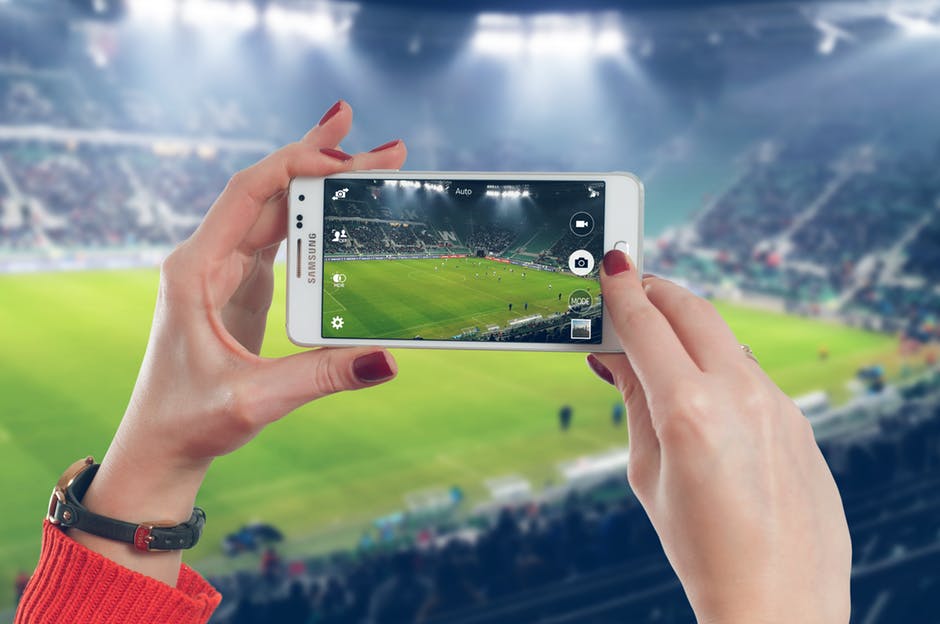 With the annual Super Bowl being one of America’s biggest holidays (the third largest after Halloween and Christmas), there’s no wonder it creates so much buzz. It’s one of the biggest sporting events of the year, reaching millions of viewers and fans. Fans range from people invested in the game, the food, the parties or even just the array of commercials.

With social media growing more every year, game day — like any other huge national event — quickly becomes a spectacle across social channels. Television commercials can cost millions to produce and distribute, so brands are turning to social media to run marketing campaigns before, during, and even after gameday.

In past years on game day, Facebook and Instagram users have generated over 200M+ posts, likes, and comments, and have spent over 350K hours watching ads on YouTube. Social channels including Instagram and Twitter become most popular and are used as a playbook during the game. As people from all backgrounds and demographics join the social conversations around the big game, an increasing number of brands are focusing not on commercials but on social influencers to boost their reach.

Marketers who use social media and influencers to reach their audience have an advantage come Super Bowl time, enjoying a higher return on investment than those who only invest in commercials. Social media influencers have the ability to not only reach millions of people, but to also influence consumer decisions on what products to purchase; where to go for big events; what to do before, during, and after a big event; and what to pay attention to. Influential YouTubers, watched by millions, are also known for including brands and sponsored ads in their videos. Brands are realizing that they need to create content that prime social audiences will pay attention to, especially when consumers are spending more hours scrolling than watching. However, the choice of influencer matters when trying to resonate with the brand’s audience and tone.

In most social influencer campaigns, brands mix between micro and macro influencers to get ample reach and engagements. The CEO of advertising analytics company Ace Metrix, Peter Daboll, says, “In order to maximize ROI, brands should try to appeal to as broad an audience as possible during the Super Bowl. However, a downside of influencers is that they often appeal to a niche audience.”

Based on the brand, a list of various influencers with specific interests in food, sports, lifestyle, family, friends – everything centered around what Super Bowl brings to consumers — are carefully researched and chosen. These influencers create brand specific content that not only showcases their plans for gameday, but also the brand’s reputation and overall influence. The content created and posted leading up to the game and on game day vary from livestreams, to feed posts, to Stories, to brand channel takeovers, to DIY and recipe videos, and to live tweeting on gameday. Because of the humor centered around Super Bowl commercials, TikTok influencers become a huge contender for both their reach and type of content.

Here are some humorous examples of past influencer campaigns centered around gameday:

Here are some examples of current influencer campaigns for the 2020 game:

Finally, here are some specific tips for success when running game-day campaigns:

Have big influencer plans for the Super Bowl? Shoot us a Tweet about it @tidallabs!