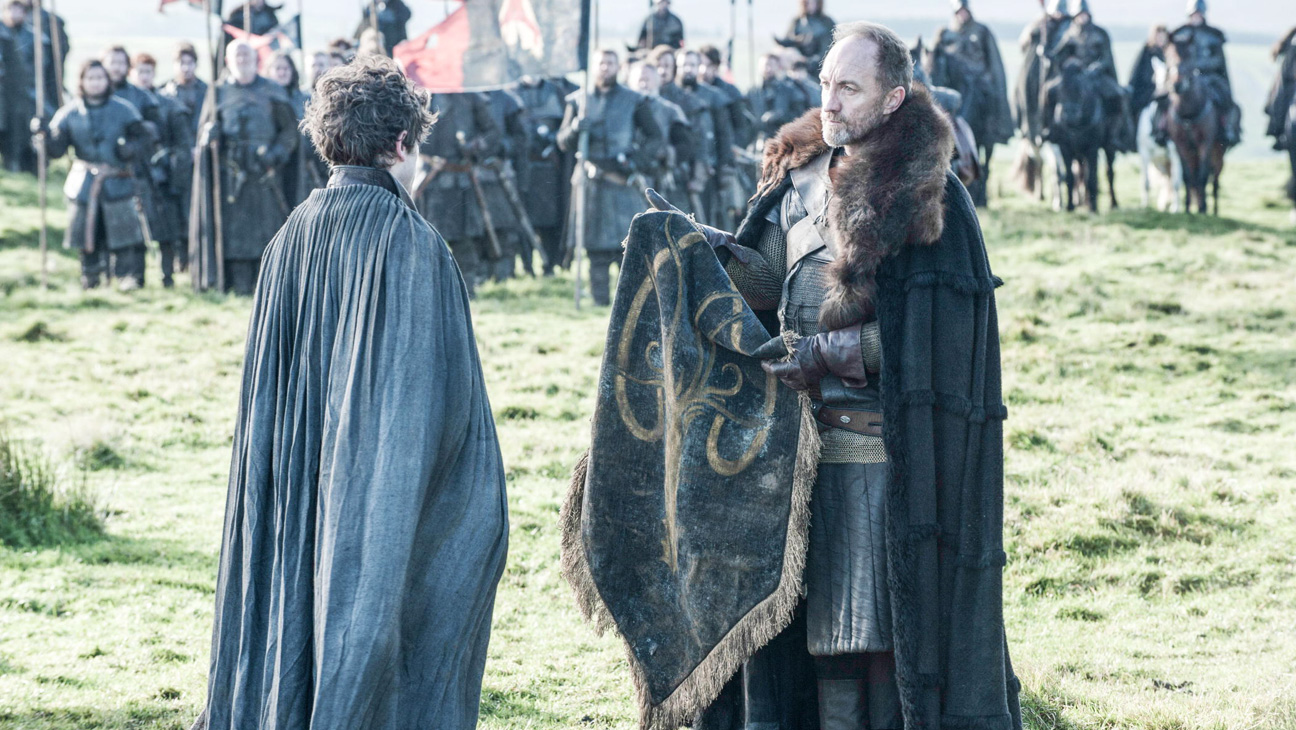 The news swept forums and conversation boards, bouncing from publication to publication: George R.R. Martin might write an eighth book as part of the A Song of Ice and Fire series (Game of Thrones). The reveal came during a Tidal-powered Q&A on Suvudu Universe. Articles on The Guardian, Huffington Post, Business Insider and more, snowballed the Game of Thrones newsbreak that generated 30 times the average viewership on Suvudu Universe.

User-Generated Content has been a focus of brands and marketers for years. The goal of engaging an audience to generate high-quality content is easier said than done. But last week, Suvudu, Random House’s sci-fi imprint, had remarkable success with an interactive Q&A, garnering thousands of views and multiple media writeups—both professional and personal— before and after the event.

Suvudu regularly interacts with its fans and the sci-fi community through their Tidal-powered sub site, Suvudu Universe. There, Suvudu members can contribute articles, share opinions, and read about the latest sci-fi news. In an effort to boost audience and engagement, and drive the creation of quality user-generated content, Suvudu decided to host its first Q&A.

Suvudu’s Emily Hughes signed on Anne Groell for the event. Ms. Groell is an Executive Editor for Penguin Random House, a member of Team Del Rey, and has worked with many esteemed authors including George R.R. Martin. Suvudu, rightly so, knew that fans would be most excited about Groell’s affiliation with the Game of Thrones author and series.

Participants were asked to submit questions for Ms. Groell starting one week in advance of the live Q&A. Questions were ranked by votes and each had submission-specific share buttons to encourage users to prompt their networks to vote for their favorite questions. A set of three books was offered to the top three questions submitted by registered users.

The event was marketed through traditional PR, along with online promotion (including Reddit’s vibrant book section). The response was astounding. Media Bistro, SF Signal, FanSided, SciFi Log and Paste Magazine all published announcements of the upcoming event. Over 2,000 visitors came to submit 250 questions, and the top ranking question garnered over 500 votes.

On the day of the Q&A 26 editorially-chosen questions were answered from those with the most votes. Ms. Groell was overwhelmed by the participation and excited by the enthusiasm. Some fans were notified via Twitter that their questions had been answered and thousands of visitors came to view the Q&A and stuck around for an average of 10 minutes reading the responses.

The final Q&A was developed into a tailored editorial piece for the Suvudu website that continues to garner press (like this post by New York Magazine’s Vulture blog), traffic and new users. The Suvudu Universe Community has grown by over 7% in the weeks since the Q&A. There’s no limit to what can be achieved when you combine the excitement of a live online event with a rabid fanbase.