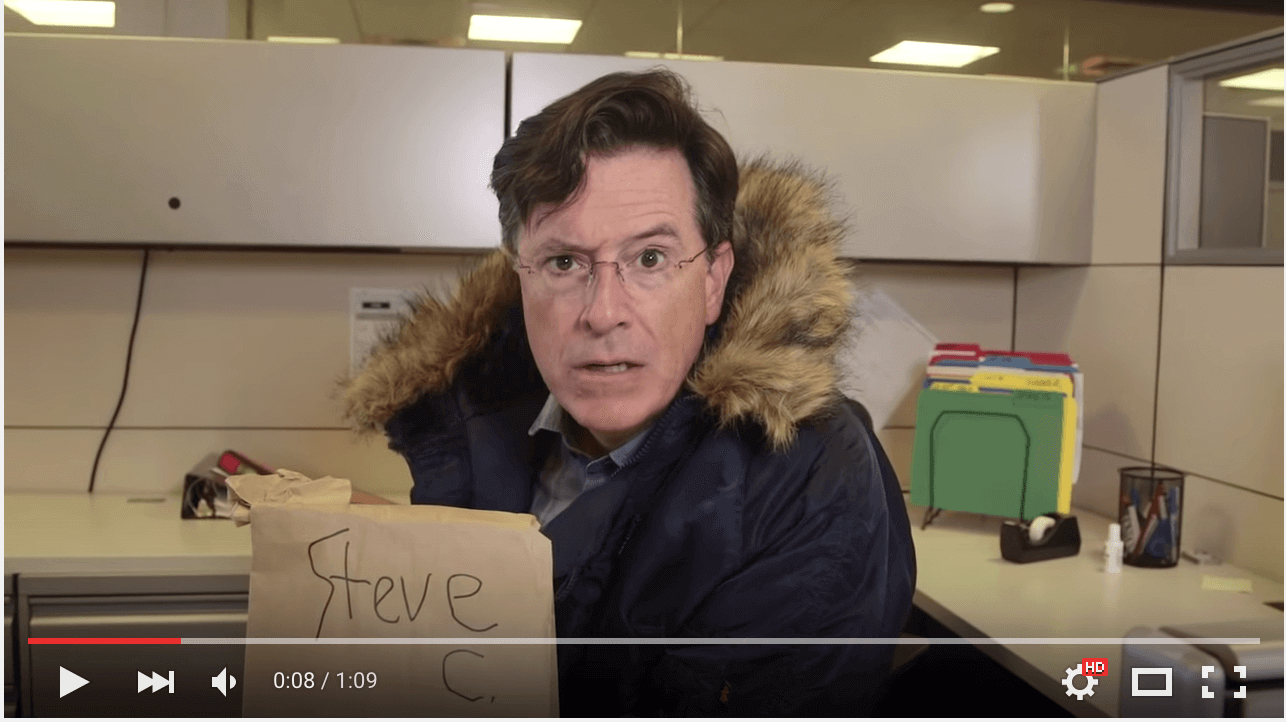 As the video influencer (a.k.a. vlogger) space grows rapidly, brands naturally want a piece of the pie. But historically, they’re reluctant to embrace the key element of online video — humor.

Sure, plenty of brands want to advertise during comedies, but that’s different from sponsoring original comedy. It’s a distinction that is not lost on viewers.

I get it, comics are scary — they’re gruff, they can be a little mean, and they are sometimes politically incorrect just to get a laugh. It can be a very fine line between comedy and PR gaffe.

Look at Gilbert Gottfried and Aflac. They had a great run together, everybody knew (and to a certain extent enjoyed) the duck. It was some of Gottfried’s best work. And then came the inappropriate Tsunami comments. Aflac dropped Gottfried. Now they’ve got “the duck” breakdancing in a canoe. It’s unwatchable. When Gilbert got fried, so did Aflac — nobody is talking about the duck these days.

Yet comics have overtly loyal fans because they tour the country earning influence one person at a time — the hard way. When it comes to influence, comics are exceptional. How many comedians have 50,000+ social media followers? Or 100,000+? Or more?

A lot of them. And they’re great at engaging those audiences, too. Equally important: How many of those comedians would jump at the opportunity to do a national tour with (the bare minimum of) backing from a brand?

The answer is all of them. They’re on the road touring anyway. It happens in music all the time.

What’s in it for Brands?

Comedy is one of the leading forces that drives viewership — online and on the airwaves. Consider for a second that the “M” in MTV stands for music. Yet, going on a decade now, there is way more comedy on MTV than music. What does that tell you?

It tells me there are better ratings in comedy. Meanwhile, brands are constantly vying for attention. Now, attention is measured in two ways: views (online) and ratings (on air).

There is arguably too much branding in music right now and there is definitely too little branding in comedy. In any marketplace, when an asset is undervalued, it BECOMES a good buy. Comedy has officially become a good buy for brands. In a recent article titled “The First 5 Seconds: Creating YouTube Ads That Break Through in a Skippable Wold,” Google published:

“Across the board—whether we were looking for a lift in brand metrics or how long the viewer watched—humor took the cake. People are more likely to watch humorous ads, and those ads also see greater lifts in ad recall and brand awareness.”

One of Tidal’s top comedy creators, Ballard C. Boyd, was recently tapped to make web videos for Stephen Colbert. It goes without saying that The Late Show is one of the most prestigious media properties on the planet.

Tidal Labs wishes Ballard the best of luck in his new role with Colbert. He is so deserving of this awesome opportunity — Congratulations, Sir!

Smart brands have plenty of opportunity to make a bold statement in comedy right now and connect with a range of audiences. There is no reason to fear comedy or comedians, there’s too much upside at stake for brands.