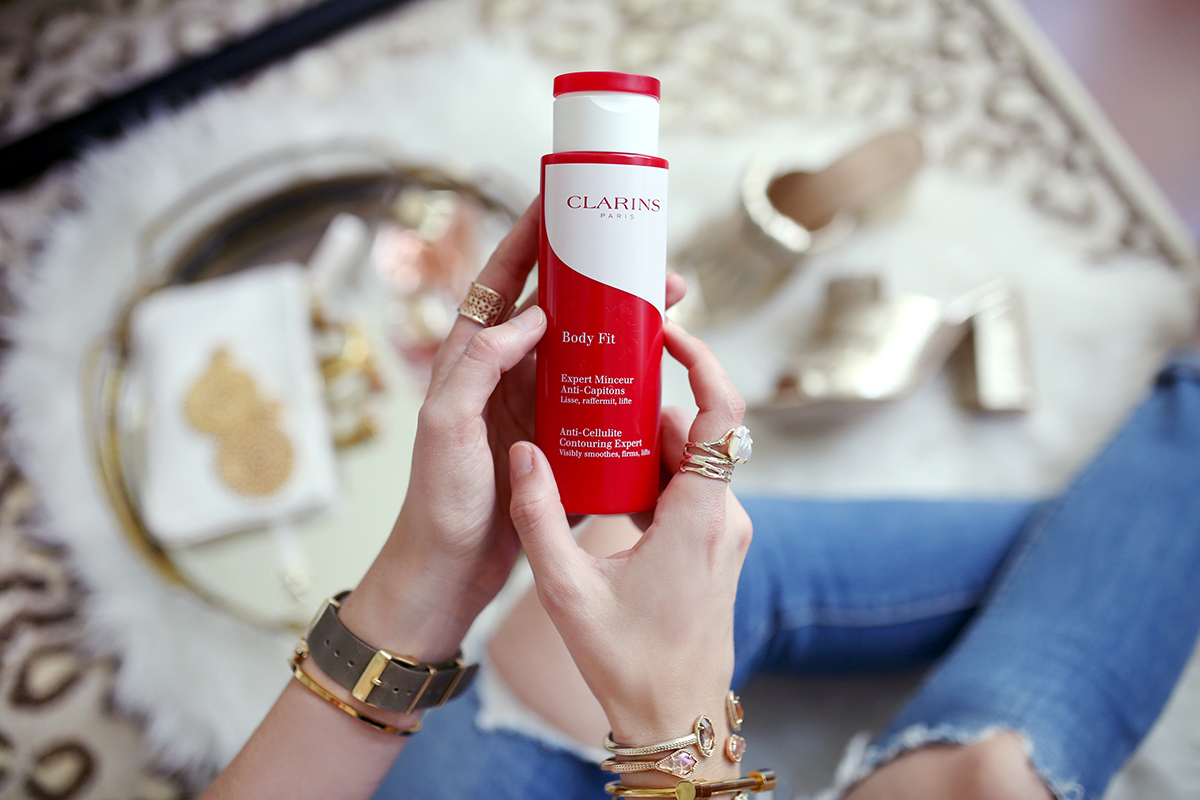 The AOL acquisition by Verizon is proof that every company is now a content company. Or did you think Verizon bought AOL for their two million remaining dial-up subscribers?

As the nation’s largest wireless internet provider, Verizon entered the “content game” with the purchase of AOL, an internet provider that’s already reimagined itself as a content provider. It’s as though controlling content proves an imminent destination for service providers of any kind, lest they be rendered to a mere utility.

And that doesn’t just include internet providers, but clothing companies, television networks (HBO Now, anyone?), energy drink manufacturers, tech start-ups, and alcohol purveyors. Every brand now relies on creating content as a lifeblood, a cultural currency that allows them to exist. Whether that content is digital, experiential, or video-based is up to them.

AOL happened upon this realization years ago when it acquired publishers like The Huffington Post, TechCrunch and Engadget. As a result, the company rolled-out its robust advertising network, now able to connect the dots between ad dollars and millions of eyeballs.

Interestingly, this aspect of AOL likely offered the most value to Verizon in the merger. It appears the venues of distribution themselves offer a more profitable pursuit, and therefore AOL’s acquisition price of $4.4 billion looks decidedly low when compared to the massive reach of delivery channels like Snapchat or Pinterest (valued at 3.4 and 2.5 times higher, respectively).

Yet, without the allure of the content they provide, these channels hold no value at all. Considering the gradual unraveling of content from the utilities that enable access to it (see: the aforementioned HBO Now), Verizon  knows that the further a company slips away from creation, the less influence they possess.

Which is why Verizon’s goal is to tie together content, distribution, and access. With their acquisition, they control each element of that list: creation by way of AOL’s media properties; distribution channels through these properties and advertising tech; access through Verizon’s service.

But the entire conversation is moot without the first part of the equation—content is still key. And sooner or later, every company will be a content company. This is the mantra at Tidal Labs, and it’s the reason we’re pushing to create a world where businesses can harness the power of authentic, inspired creativity.

As it turns out, the best ideas come from those who create for a living. Just ask Verizon.