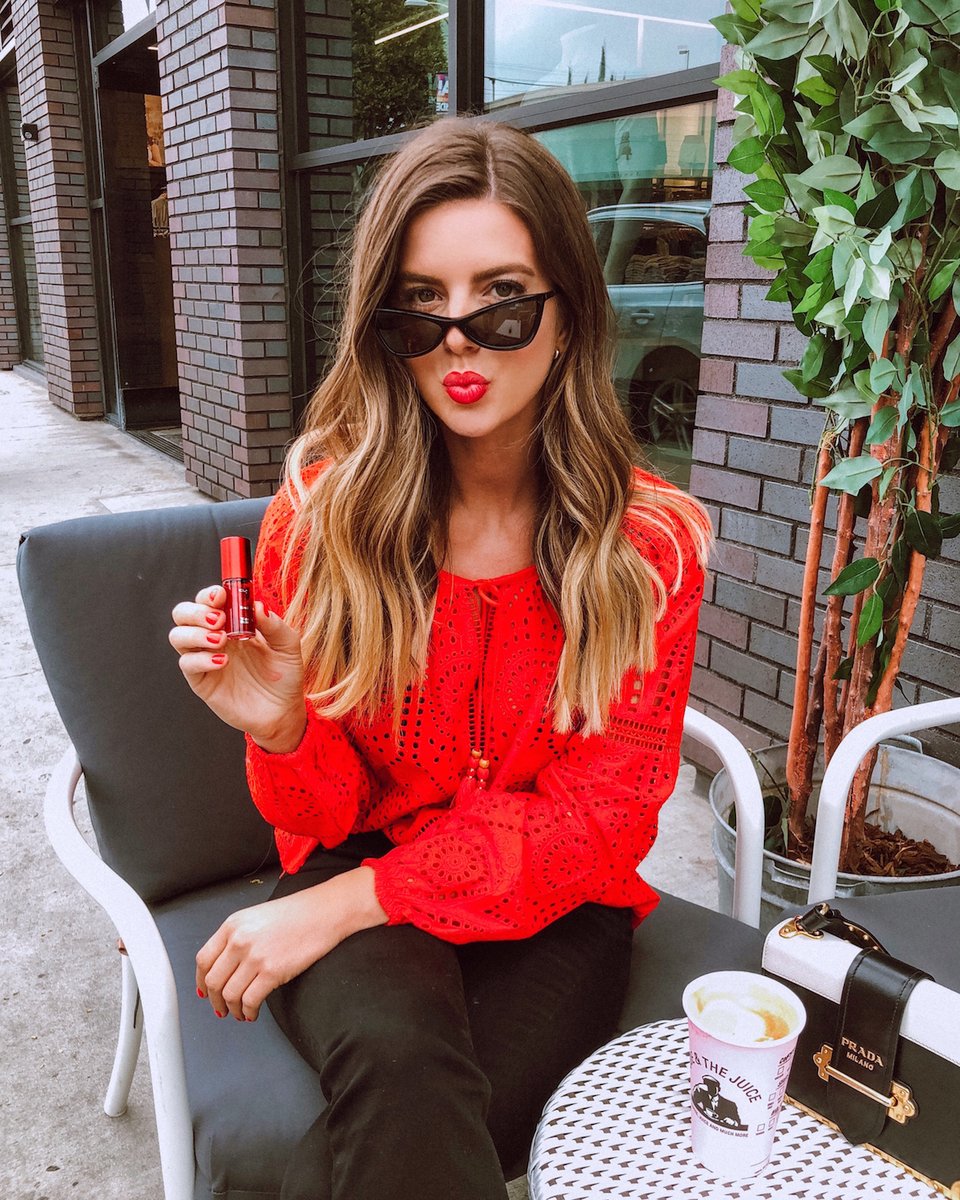 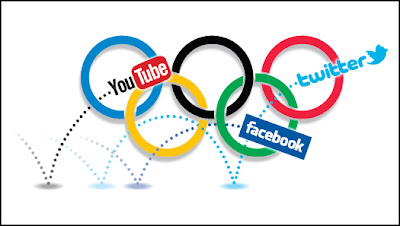 In the first post in our What’s The News series, Tidal will be discussing leading headlines in the world of social media.
It is no surprise that the top story today touches on the 2012 Olympics, currently under way in London.
Dubbed the first social media Olympics by organizers, the event has certainly lived up to the hype, though not necessarily in the intended way. From complaints about smartphones interfering with live television coverage of cycling races to preemptive sharing of results on social network feeds, the games has been emerged in all things social media.

The most recent controversy involves social media giants Twitter and Olympic broadcaster’s NBC. Twitter came under fire in the last few days for their decision to deactivate the account of British journalist Guy Adams. Adams had been extremely critical of NBC’s coverage of the Olympics, going so far as to tweet a copy of an email he had sent to NBC Olympics President, Gary Zenkel. The tweet happened to include the work email address of Zenkel, which prompted NBC to launch a complaint and for Twitter to take the drastic action of removing Adams’ account. However, the main point of controversy came when it was revealed that not only was Zenkel’s email already available in the public domain online but that Twitter had recently signed a deal with NBC to provide live-updates of the Olympics. This case raises critical questions concerning the line between private companies protection of commercial interests and the founding principles of the Internet, which encourages free speech. The debate is sure to continue.

Despite some bad press, it has not been all bad news, especially in regards to the Olympics. The “Unimpressed Queen Meme” has become an over night sensation, while apps, social networks and online streaming of the games are allowing viewers around the world to share their experiences and stories.